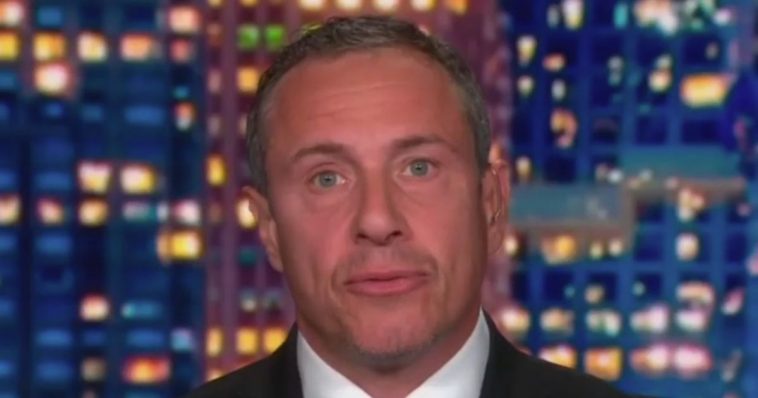 The text messages completely contradict what Cuomo told his viewers that he was doing.

DeRosa told investigators that the CNN host was offering unsolicited advice on how to “prep” and run cover for his brother after the allegations of sexual harassment were made by Charlotte Bennett.

“Chris sends me a lot of things a lot of the time. Half of it I don’t engage in. He gives unsolicited advice,” DeRosa said.

The text messages between Chris Cuomo and DeRosa show the pundit telling the aide what the official statement “should have said” and admitting his friend asked actor Alec Baldwin to defend his politician brother.

Chris Cuomo previously told viewers that he wasn’t an adviser to his older brother, he was there to “listen and offer my take.”

But new texts show he was advising and running interference for the former governor.

“We are making mistakes we can’t afford.” pic.twitter.com/LyVpuVb0x0

“Goddam I panic every f——g time I see your name. The talk is precarious. I worry about this ‘if investigation proves allegation he has to go,” Cuomo texted DeRosa in March. “Please let me help with the prep.”

In another exchange Cuomo told DeRosa that “we are making mistakes we can’t afford” and on one occasion told her to delete the text thread.

Chris Cuomo also wrote a statement for the governor and sent it to DeRosa, which said, “I will not resign. I cannot resign. I am in a different position and I am working with a different stand than these other politicians.”

In August, Cuomo told viewers of his show that he was “not an advisor” and was simply acting as a brother would.

“I was there to listen and offer my take and my advice to my brother was simple and consistent. Own what you did, tell people what you’ll do to be better, be contrite and finally, accept that it doesn’t matter what you intended, what matters is how your actions and words were perceived,” Cuomo said. 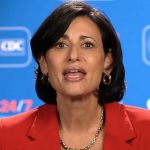 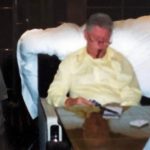