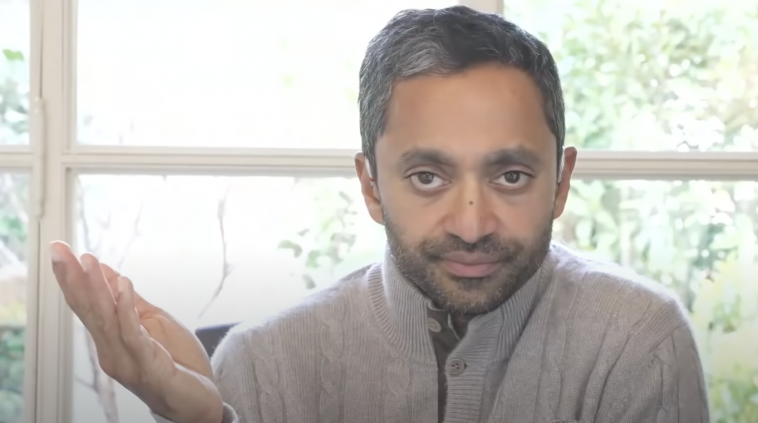 Recently, Chamath Palihapitiya, a billionaire investor and partial owner of the NBA’s Golden State Warriors, declared during a podcast appearance that he (and many people he knows) “doesn’t care” about the plight of the Uyghurs. 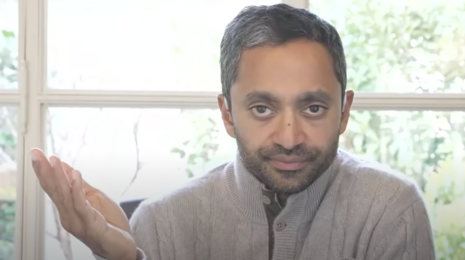 Remember the Uyghurs? That group of East Asian Muslims that our own government has recognized as being under genocide by the Chinese government? Many of our elites who do business with China seem not to care, and that explains quite a lot.

Yeah, the billionaire Executive Board Member of Golden State Warriors (it’s worth noting that he was on the original management board of Facebook) called it an “ugly truth,” but admitted what’s happening to the Uyghurs is not on his priority list of things to be concerned about.

Billionaire @chamath “nobody cares about what’s happening to the Uyghurs” Palihapitiya https://t.co/S3hZ584UoO pic.twitter.com/mlh2sBhGd9

Perhaps this the clearest glimpse into why the NBA and other companies (cough Disney cough) continue to do business with China and yet refuse to take a strong stance against genocide done by the nation’s brutal communist regime. Oh but they sure like to lecture us about social issues in the States, don’t they?

During the 63rd episode of the “All-In Podcast,” Palihapitiya and his hosts began by discussing the politics of the day. One of the hosts, Jason Calacanis, argued that one of the finer points of the Biden Presidency has been its tough stance on China and its violation of human rights. “The fact that he came out with a statement on the Uyghurs, I thought that was very strong,” Calacanis stated.

But to the shock of his hosts, the NBA shareholder waved off the topic, literally because he can’t be bothered to care about it. And he was shameless in admitting it.

“Let’s be honest here,” he began. “Nobody cares about what’s happening to the Uyghurs. OK?” Caught off guard, Calacanis exclaimed “What?!” and Palihapitiya coldy replied, “You bring it up because you really care, and I think that’s nice that you care – the rest of us don’t care.”

Uh Ok. That’s disturbing, but perhaps a revealing bit of honesty. Again it sure helps us understand why corporations like the NBA refuse to re-think, much less undo their business partnerships with China. They just don’t care about the human rights abuses. But let’s not get it twisted, anyone with a decent conscience and some moral clarity cares that around a million Uyghurs have been detained by the monstrous CCP in re-education camps.

Palihapitiya continued, fully aware of how callous he was coming off: “I’m telling you a very hard, ugly truth right now. Of all the things that I care about, yes it is below my line.” He repeated the last line again for emphasis. It’s clear. He can’t be bothered.

And recall when he claimed “the rest of us don’t care.” Might he be speaking about LeBron James and the other people in the NBA who have come off “tongue-tied” over the issue in the past?

But don’t forget these same people demand Americans follow their pleas to endorse Black Lives Matter. Sounds like they only care about human rights when it’s convenient for them. Palihapitiya is telling us that’s the case. Screw these hypocrites’ appeals to social justice. They’re hypocrites who have no right to colonize us with their un-Christian, BS morality.