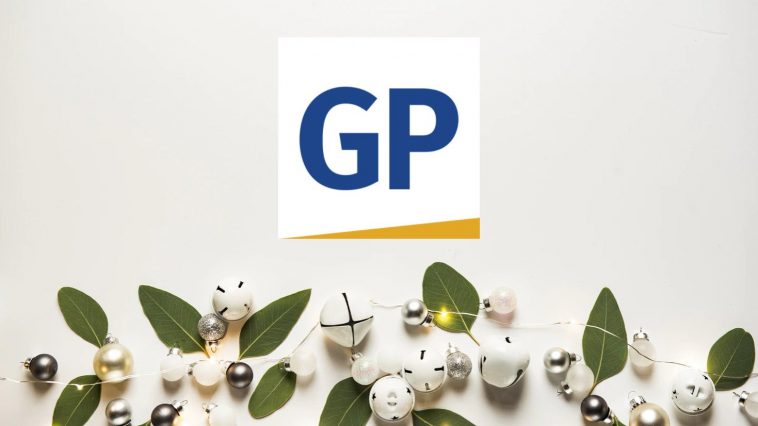 In September The Gateway Pundit announced the launch of www.AmericanGULAG.org, an informational site about the more than six hundred and thirty (630) people Joe Biden continues to imprison and persecute, largely for entering a public building on January 6, 2021.

The overwhelming majority of Biden’s January 6th political prisoners are peaceful patriots, mothers, fathers, grandmothers, grandfathers, sisters and brothers whose crime was walking into a public building to protest.  The emerging totalitarian uniparty decided to weaponize the Department of Injustice and persecute Donald Trump/America First/anti-oligarchy supporters following the January 6 protests.

Gateway Pundit’s AmericanGULAG.org site features enormous amounts of information on each of the prisoners and will be updated on a continuing basis, providing opportunities to donate to the prisoners’ legal funds, their lawsuits, where and how to send them letters of encouragement, and news articles about their situation.

American Gulag Editor John Burns and Assistant Editor Cara Castronuovo earlier joined Steve Bannon on The War Room to discuss how the website hopes to make a difference bringing awareness to and justice for the largest number of American political prisoners in US history.

Over the past two-and-a-half months The American Gulag raised $42,000.

This past week the American Gulag and The Gateway Pundit donated $40,000 to several families and organizations who are suffering in the DC Gulag or are being persecuted by the Biden regime.

We all need to be kind and help these patriots through their hour of need.  Many more may be unjustly imprisoned in the coming months and years – at root, for the crimes of objecting to the lies of the “Biden” Regime… whoever they really are.

** Please donate to the AmericanGulag and the families of the Jan. 6 political prisoners here.