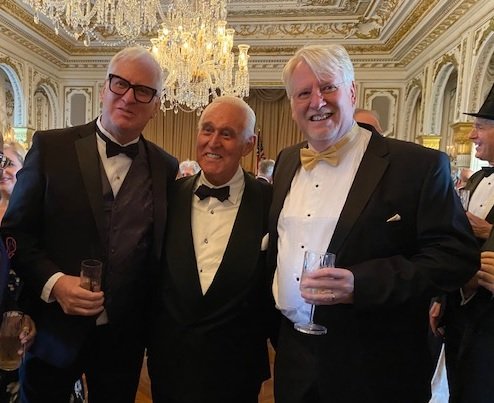 Joe Hoft spoke with Roger Stone on RealTalk 93.3 on Tuesday, November 9, 2021 after recently meeting Mr. Stone at Mar-a-Lago over the prior weekend.  Stone had much to say about the Mueller gang and what he was put through by a corrupt DC judge during the prior couple of years.

Roger Stone visited with Joe Hoft on his show on St. Louis conservative radio station Real Talk 93.3.  He shared many things including meeting with The Gateway Pundit and his twin brother Joe Hoft at Mar-a-Lago over the weekend.  Stone shared the following in the audio clip below:

There Are No Two Finer, Gutsy Patriots…You Guys Stand Tall in Terms of Telling the Truth Wherever That May Lead.”

I love you guys.”

Mueller put out a press release at midnight on Election Night on November 3rd, 2020.  The release showed that Roger Stone was not guilty of any crimes and none of his actions were prosecutable as well.

Roger went on to talk about the events leading to his exoneration and pardon by President Trump.

Judge Jackson withheld information from Stone’s team from the Mueller report the exonerated Mueller and never did provide to Roger Stone.  Stone only found out from a FOIA request from far-left Buzzfeed that they knew he was innocent.

Stone believes that we are the majority.

“They were selling me down the river in a Soviet style show trial.”

The full discussion is in the audio below: 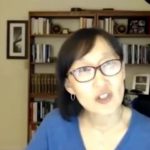 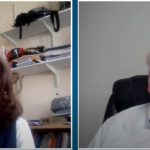