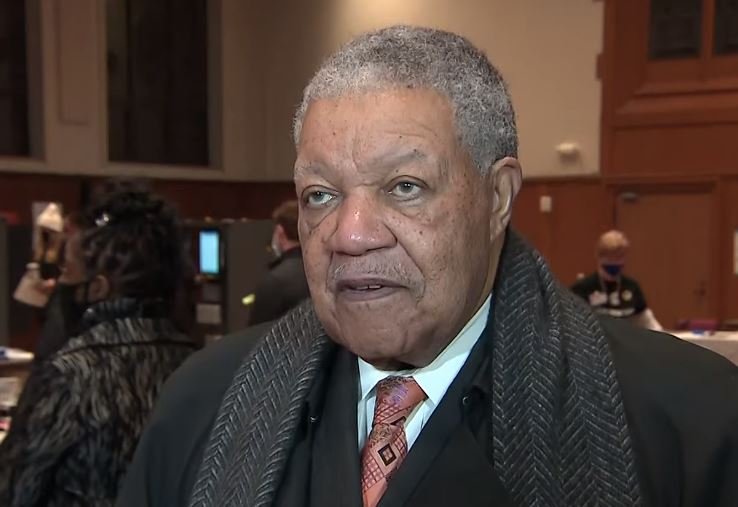 What are they hiding? Fulton County elections workers are now famous for removing GOP observers on Election night and rolling out hidden “suitcases” of ballots to begin counting. There is also video, first reported at The Gateway Pundit, of election workers running the same stack of ballots through the voting machines several times while no election observers were in the room.

Then in July after Fulton County readied to hold an audit of the absentee ballots, County Commissioner Robb Pitts asked that all counties be investigated.
Via CD Media: But this week after former Senator David Perdue filed his lawsuit against Fulton County for access to the absentee ballots Robb Pitts reacted with fury.

Pitts told Perdue and the auditors to, “Stay the hell out of Fulton County!”

“My advice to him would be to concentrate on his upcoming election and leave Fulton County alone,” Pitts said in a statement.

“It’s disheartening to see former Senator Perdue engage in this desperate attempt to appeal to believers of the Big Lie,” Pitts said, referring to the ongoing conspiracy theory that Trump lost the election due to voter fraud. “The 2020 election is over – the votes have been counted three times, including once by hand, and no evidence of wrongdoing has ever been found. It’s clear that the former Senator is only doing this to play dirty politics and try to get out of a tough primary.”