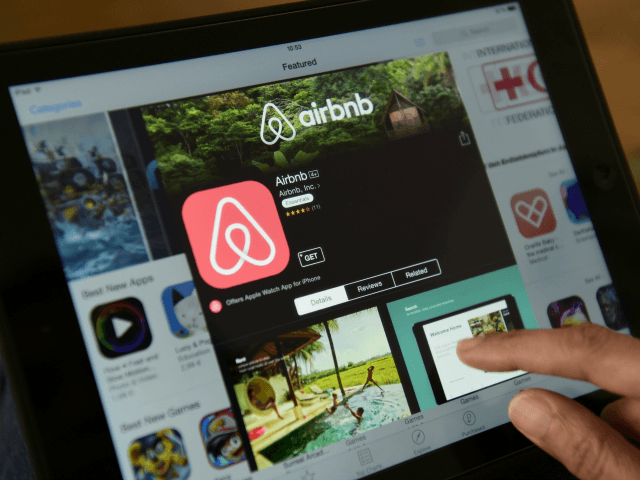 People worldwide are showing their support for Ukrainian citizens by booking Airbnbs in the war-stricken country without the intention of staying in them.

The trend began as a social media movement Wednesday. Within days, thousands of people from the United States, United Kingdom, Canada, and other countries had booked reservations at Ukrainian homes through Airbnb, the Wall Street Journal reports. Airbnb said it is temporarily waiving fees for guests and hosts on bookings in Ukraine.

People are booking Airbnbs in Ukraine they don’t intend to stay in just to help Hosts https://t.co/L6B11ioSXb

Airbnb host Rob Maheen told the Wall Street Journal that the campaign’s purpose is to get funds into the hands of Ukrainians quickly. Maheen, who rents out properties in Guadalajara and Puerto Vallarta, Mexico, spent $229 Friday for a two-night reservation at a Kyiv apartment.

“Like a lot of other people, I’ve been feeling the stress of this. All of the sadness that is going on over there,” he told the Journal. He noted that hosts receive payment about a day after the set arrival date.

In a message to the host, Maheen informed her that he did not have plans of showing up and that the gesture was to display his solidarity with her and other Ukrainians. She responded shortly after Maheen sent the message.

“The fighting spirit of Ukraine cannot be stopped,” the host said, per a message Maheen shared with the Journal. “It will only die with the last Ukrainian.”

Rob Bujan, “who runs an insurance agency in Hudson, New York,” booked two nights at a home in Lviv for $85 per night, according to the Journal.

“I just feel so helpless,” he told the outlet.

He messaged the host and informed them he would not be arriving, and asked them to give the room to someone who could use it.

You want to support people in Ukraine? Go to your airBnB and book a week or weekend in one of the cities. Or towns and donate the room. Take the middle man out of your donation. We just did. #Ukraine #peace #BookUkraine #lviv 🇺@Ukraine pic.twitter.com/OdXr0ceg24

“Hundreds and thousands of Europeans and Americans lend a helping hand to Ukraine,” the host responded. “We will never forget.”

“On March 2 and March 3, there were more than 61,000 nights booked in Ukraine around the world, including more than 34,000 nights booked by US guests,” Airbnb said in a news release. The 61,000 bookings are bringing $1.9 million to Ukrainian hosts, Airbnb Chief Executive Brain Chesky said in a tweet.

Such a cool idea from our community. Thank you https://t.co/MEitgKB5Eo

In addition to waiving booking fees, Airbnb has also shut down operations in Belarus and Russia, Breitbart News reported. Moreover, it will be helping up to 100,000 Ukrainian refugees with access to free short-term housing through the company’s nonprofit Airbnb.org. 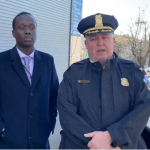