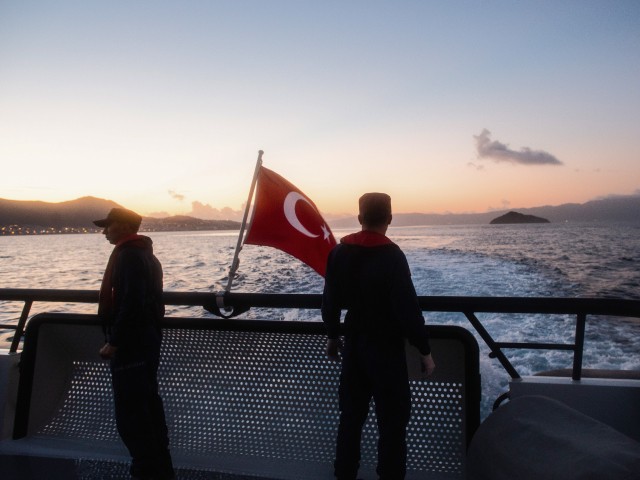 Greece’s government has exploited political turmoil caused by Ukraine’s latest war with Russia to “attack Turkey” in recent days, Turkish Defense Minister Hulusi Akar alleged Wednesday, referring to an Aegean island dispute between Athens and Ankara that reignited last week after Turkey violated Greek airspace above some of the islets in question.

“They even use developments in Ukraine in order to attack Turkey,” he added.

Akbar’s comments came one week after Turkish fighter jets flew over the Greek islets of Anthropofagi and Makronisi in the eastern Aegean Sea on February 24. The English edition of Greece’s Ekathimerini newspaper reported the incident, writing:

A pair of Turkish F-16 jets flew over the islets of Anthropofagi and Makronisi in the eastern Aegean on Thursday morning at 20,000 feet.

As Breitbart News reported on February 28, Turkey’s violation of Greek airspace on February 24 was “part of an ongoing dispute between the two nations, as Turkey — a NATO member — does not acknowledge Greek sovereignty over swathes of territory that lies between them.”

“The Greek coastguard vessel initially confronted the Turkish fishermen and asked them to leave, to which they refused and attempted to ram the Coastguard, resulting in the Greeks deploying sound signals and firing warning shots at the Turkish boat, which soon returned to Turkish waters,” Breitbart News recalled. 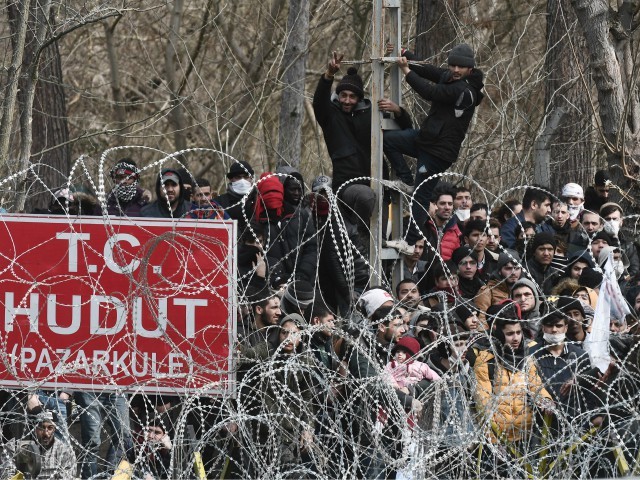 This picture taken from the Greek side of the Greece-Turkey border near Kastanies, shows migrants waiting on the Turkish side on March 2, 2020. (SAKIS MITROLIDIS/AFP via Getty Images)

Turkish journalist Hulki Tzevizoglou encouraged the Turkish government to continue its aggression toward Greece in the Aegean Sea on March 2. Speaking to a panel of political commentators on CNN Turk, Tzevizoglou said:

Now we must not fall into the trap, but also somehow get back the occupied islands. Is it because of this problem (Ukraine) that we should overlook the fact that some of our islands have been occupied? To be inactive? Our islands were occupied. Alexandroupolis was equipped and Greece is constantly harassing Turkey.

Tzevizoglou and his panel seemed to refer to islands and islets in the Aegean Sea administered by the Greek government but claimed by Turkey. Another Turkish journalist, İbrahim Karagül, expressed concern on March 4 that Russia’s latest war with Ukraine could spill into the Black Sea, a body of water that serves as a natural barrier between Turkey and Ukraine.

In an op-ed for the Turkish newspaper Yeni Safak, for which he formally served as editor-in-chief, Karagül wrote:

The most important danger for now is a provocation in the Black Sea. A “mistakenly fired” missile may very likely hit a Turkish ship. A Russian plane may be downed. A NATO missile may hit a Russian ship. The U.S. and Europe will definitely attempt this ploy.

That is when it will get out of hand. Turkey must never get directly involved in war even in this case.

Russia launched a military operation in neighboring Ukraine on February 24. The development occurred just 72 hours after the Kremlin announced it would formally recognize the independence of two Russian-backed breakaway states in eastern Ukraine.

Ankara has long maintained various territorial disputes with Athens in the Aegean Sea in modern times. The waterway has been the site of strategic maritime routes linking Greece to what is today Turkey since antiquity. 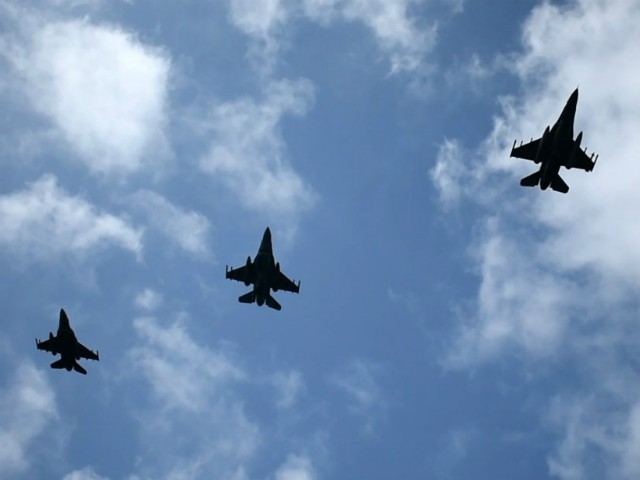 The Black Sea is a landlocked body of water surrounded to the north and south by Ukraine and Turkey, respectively. Moldova, Romania, and Bulgaria line the Black Sea’s western rim, while Russia and Georgia are found along its eastern boundary.

Russia’s annexation of southern Ukraine’s Crimean peninsula — which juts out into the Black Sea toward Turkey — in 2014 initiated the current, eight-year-old war between Moscow and Kyiv. Crimea’s estimated population of 2.3 million consists of 65.3 percent ethnic Russians, 20 percent Ukrainians, and 15 percent Crimean Tatars. The Tatars of Crimea are members of a Turkic ethnic group. 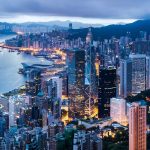 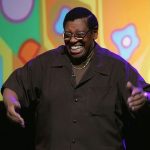