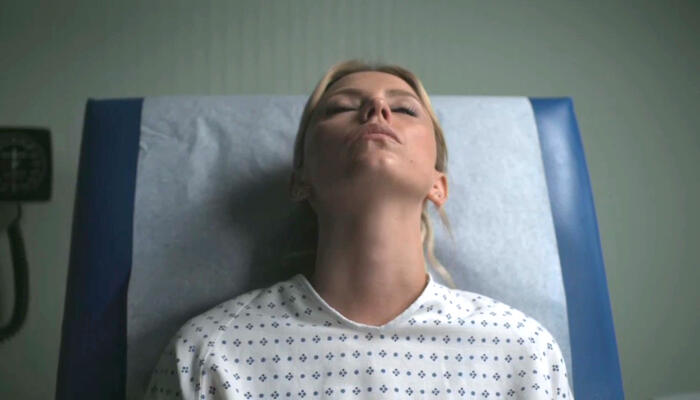 Welcome to TV’s Worst of the Week, where MRC Culture’s on TV Blog recounts the top liberal bias moments in entertainment television for the week of October 31, 2021.

• On the Starz drama Hightown this week, a character went to Planned Parenthood to get a pregnancy test. When it was confirmed she was pregnant, the Planned Parenthood worker referred to “the baby” and first offered a “full prenatal workup.” Of course, in the real world, we know Planned Parenthood is all about abortion and doesn’t do prenatal care, nor would they ever humanize the tiny human growing in a woman’s body by referring to him or her as a “baby.”

• HBO’s Curb Your Enthusiasm had a bit where Larry (David) was trying to help figure out if a dental hygienist Jeff had an affair with had scammed him by asking for money for an abortion. Larry overheard the hygienist say she hadn’t taken any time off in years and the two assume she didn’t get it, “How do you get an abortion and then clean someone’s teeth in the same day?” “Not unless you’re a sociopath.”

• On NBC’s New Amsterdam, when the topic of quotas came up, social justice warrior Max (Ryan Eggold) interjected, “You know, the NYPD tried a quota system and, uh, it led to the mass incarceration of Black and brown people and nearly tore this city apart.”

• The ladies of the fictional ‘90s R&B group “Nasty Bitches” discussed their name on ABC’s Queens. One said their group name is still relevant today: “I mean, Hillary — nasty. AOC — a bitch. Kamala — Take your pick. I mean, our name is a statement. It’s iconic.”