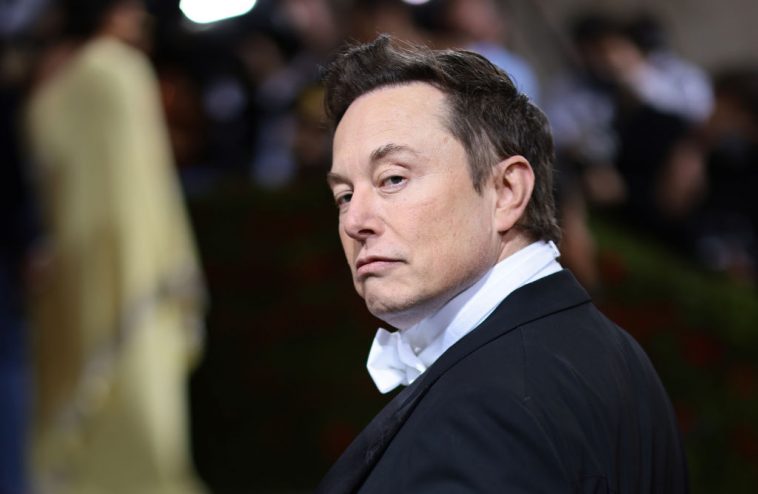 One Twitter executive should be polishing his resume today, after incoming boss Elon Musk caught Project Veritas’s latest undercover video, which shows the purported employee ridiculing the billionaire for having Asperger’s and believing in free speech.

The employee, identified by Project Veritas as Lead Client Partner Alex Martinez, mocks the billionaire, admits the social media platform censors users, and in an ironic twist, says he knows the undercover journalism organization is out to record Twitter employees and is being extra cautious.

“He has Asperger’s,” Martinez says on the recording, which appears to have been made at a bar or restaurant. “So he’s ‘special.’”

This Twitter exec goes on to say that Twitter is “not here to give people free speech” @elonmusk is going to want to see this one too…pic.twitter.com/dQZamaLiC8

Musk, who revealed he has Asperger’s in an appearance on “Saturday Night Live” last year, responded on Twitter, and did not seem pleased.

Musk, whose $44 billion bid for Twitter is on hold as he demands an audit to determine how many of the platform’s active daily users are actually bots or spam accounts, has said he wants to take Twitter private to ensure that it functions as a “town square” for free speech. Nothing Martinez says on the undercover video is likely to convince Musk Twitter is not silencing people over their beliefs.

“The rest of us who have been here believe in something that’s good for the planet and not just to give people free speech,” Martinez says. “It’s gonna be hard for him to be like, ‘Uh, because people should be able to make their own decisions. It’s like people don’t know how to make a rational decision if you don’t put out correct things that are supposed to be out in the public.”

Martinez goes on to say Twitter must censor people to be fair.

“As an advertiser, as my business what I do every day and why I go out is like, we want [Twitter] to be as fair and transparent and accurate as possible and if that means there’s a level of censorship to make it correct, quote unquote. Again, and what does correct mean? I guess like, it just kind of goes into the idea of, like, what is correct?” he rambles.

The undercover reporter then reads to him from a company warning, pretending to be unfamiliar with his own organization.

Martinez knows who Project Veritas is.

“It’s like some group that is trying to just out the employees,” Martinez replies. “Like, they’re trying to go out on dates with them, like this. And record them and then go sell it to The New York Times and say, ‘This is what the Twitter employee just said.’”

“You’re lucky you just met me organically, because otherwise, I would be questioning everything about you,” he adds.

“Ideologically, it does not make sense, like, because we’re actually censoring the right and not the Left,” Murugesan tells an undercover Project Veritas journalist. “So everyone on the right will be like, ‘Bro, it’s okay to say it, just gotta tolerate it.’ The left will be like, ‘No, I’m not gonna tolerate it. I need it censored or else I’m not gonna be on the platform.’” 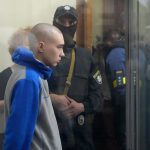 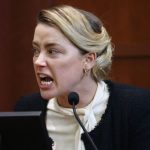