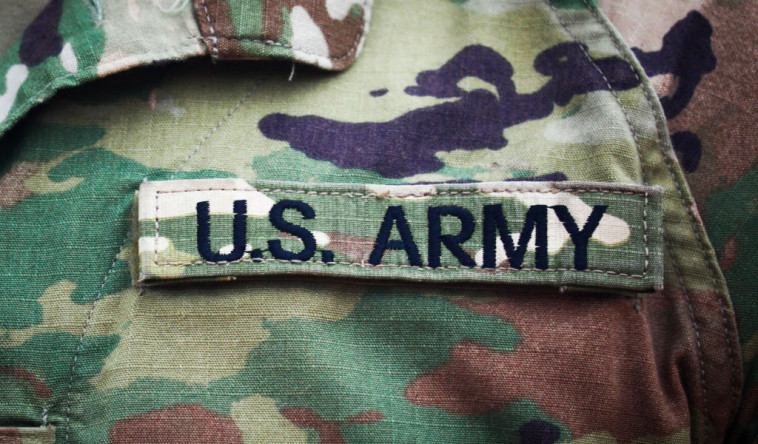 A U.S. Army soldier pleaded guilty Friday to colluding with an extremist group to carry out an attack on his unit.

U.S. Army Private Ethan Melzer coordinated with members of the group Order of Nine Angles (O9A), a U.K. group with “neo-Nazi, anti-Semitic, and Satanic beliefs,” to attack his unit, the Department of Justice (DOJ) said Friday in a press release. Melzer has been a member of the group since at least 2017.

“As he admitted in court today, Ethan Melzer attempted to orchestrate a murderous ambush on his own unit by unlawfully disclosing its location, strength, and armaments to a neo-Nazi, anarchist, white supremacist group,” U.S. Attorney Damian Williams said in a statement.

“The defendant believed he could force the U.S. into prolonged armed conflict while causing the deaths of as many soldiers as possible. Melzer’s traitorous conduct was a betrayal of his storied unit and nothing short of an attack against the most essential American values. Thanks to the incredible work of the FBI and the U.S. Army, Melzer’s duplicity was revealed and his murderous attack thwarted,” he added.

Melzer joined the Army in 2018 and, as a member of the O9A, sought to infiltrate the U.S. military. In October 2019, Melzer deployed to Italy with the 173rd Airborne Brigade Combat Team. In May 2020, Melzer and his unit were reassigned to guard a military installation in Turkey.

After receiving the new assignment, Melzer began passing along classified information about his unit and its mission to members of the O9A to plan an attack on the U.S., an attack in which Melzer said he was willing to die in. “I would’ve died successfully,” he wrote to members of O9A.

“[Y]ou just gotta understand that currently I am risking my literal free life to give you all this,” Melzer told members of O9A. Melzer and the other O9A members referred to the object of their planning as a “jihadi attack” and “mass casualty” event.

At the same time, Melzer was also accessing and reading extremist materials from a number of groups, including O9A and ISIS. Melzer and members of O9A also passed messages along to someone Melzer believed to be a member of the al-Qaeda terror group.

Federal authorities tracked and arrested Melzer in part because of information passed through and access to messages granted by Joshua Caleb Sutter, a reported Satanist, and propagandist for the O9A who has worked as a paid informant for the FBI since 2004, according to Rolling Stone. The FBI often uses such messengers as informants because they are typically well-connected within extremists’ communities but refrain from participating in criminal conduct.

Sutter’s involvement in the case has raised questions over the FBI’s role in taking down potentially deadly attackers.

“The confidential informant has been mismanaged for decades — that’s a very fraught enterprise, the idea that you’re going to go out and find people with firsthand knowledge of criminal activity and to the extent they’re cooperating with you, it’s because they’re betraying their colleagues,” former FBI agent Mike German, who infiltrated white supremacist groups in the 1990s, told Rolling Stone. “Where the FBI gets in trouble all the time is ignoring the crimes the informants are committing.”

“Originally, they must’ve thought signing up a propagandist who agreed not to engage in criminal activity was appealing,” German continued, referring to the FBI’s hiring of Sutter. “To the extent that this guy is sending this ideology into the ether for everyone to absorb — how many others are following through and acting on it?” 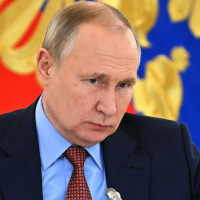 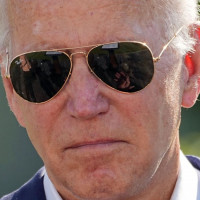