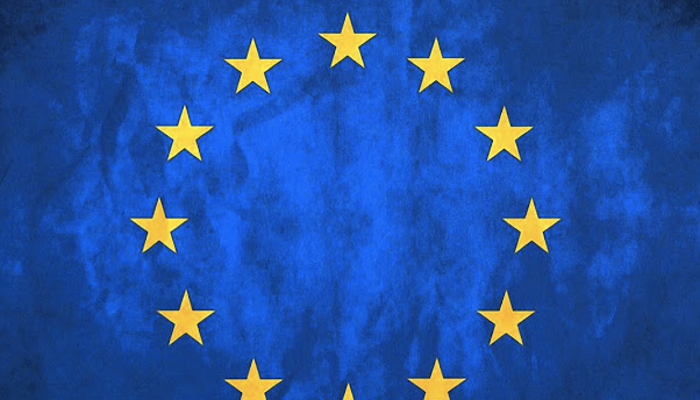 The United States government is warning against rules the European Union has drafted that could risk companies’ intellectual property and trade secrets.

According to Reuters, the Digital Markets Act (DMA) sets out a list of things companies can and cannot do that would be enforced by a fine of up to 10% of global turnover. The Digital Services Act (DSA) targets “illegal” content online, with a fine of up to 6% for noncompliance.

The United States is warning against the rules–saying they fail to provide protection for intellectual property and trade secrets while exclusively targeting U.S. companies.

“DMA would require gatekeepers under certain circumstances to provide competitors with information that may be protected by intellectual property and trade secret law,” the U.S. document said.

“However, the DMA does not include specific language relevant to the protection of intellectual property, including trade secrets.”

“As a result, there is a concern that the DMA may override existing protections for intellectual property rights, including protection for trade secrets, in EU law under certain circumstances.”

Whether the United States will officially respond to the EU is unclear.

“We have also been clear that we oppose efforts specifically designed to target only U.S. companies,” the official said.

Facebook whistleblower Frances Haugen has been an advocate for more regulation online and said the rules could be a “digital global standard.”

“The Digital Services Act that is now before this Parliament has the potential to be a global gold standard,” Haugen said.

“It can inspire other countries, including my own, to pursue new rules that would safeguard our democracies but the law has to be strong and its enforcement firm. Otherwise, we will lose this once in a generation opportunity to align the future of technology and democracy,” she told the EU. 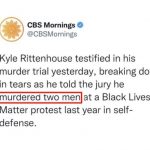 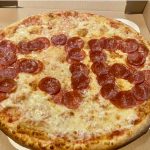