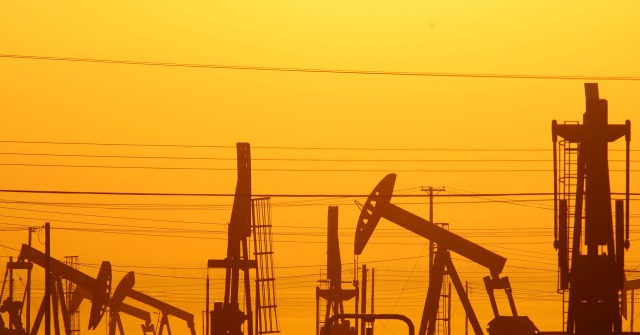 The number of oil rigs operating in the U.S. was unchanged from a week ago despite the price of oil rising to its highest level since 2008.

Friday’s report from Baker Hughes Co. shows the number of oil rigs in the country held steady at 650. Two weeks ago, the number of rigs climbed by 10, last week it climbed by five, and this week not at all.

The halt of oil rig expansion suggests hesitancy on the part of oil companies to increase production. Many producers say the threat of anti-fossil fuel regulation is holding back expansion. As well, the experience from the last fracking boom, which resulted in many investors suffering losses when overproduction rendered many wells unprofitable, continues to haunt the industry.

The Biden administration has continued to pressure foreign producers, particularly OPEC states, to add more production. That could have also be depressing the willingness of U.S. producers to step up production and investment.

Some U.S. lawmakers have called for more oil domestic oil production but have offered no incentives. They have not offered to hold back on plans to raise taxes on fossil fuels and provide subsidies to renewable energy projects that could sap the future value of U.S. oil production. Instead, Sens. Mark Warner (D-VA) and Jeanne Shaheen (D-NH) claimed, without evidence, that U.S. producers were holding back production to push up prices, an accusation that makes little sense in a market where prices are soaring and oil companies are fiercely competitive with each other.

Two hundred and forty-seven oil rigs have come online over the last twelve months. But the current count is 18 percent lower than February of 2020, before the pandemic hit. The total number of operating rigs in the U.S. fell to 244 by August of 2020 as demand for oil plunged, pushing the price into negative territory at one point.

Demand for oil is expected to keep growing as economies around the globe recover from the pandemic but OPEC+ has put itself on a path of only gradually expanding the production of its members. The conflict over Ukraine has caused concerns that the supply from Russia, which produces around 10 percent of the world’s oil, could be disrupted. That leaves production expansion in the U.S. and, to a lesser extent, Canada as crucial to keeping a lid on oil prices. 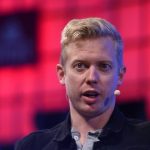 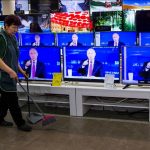