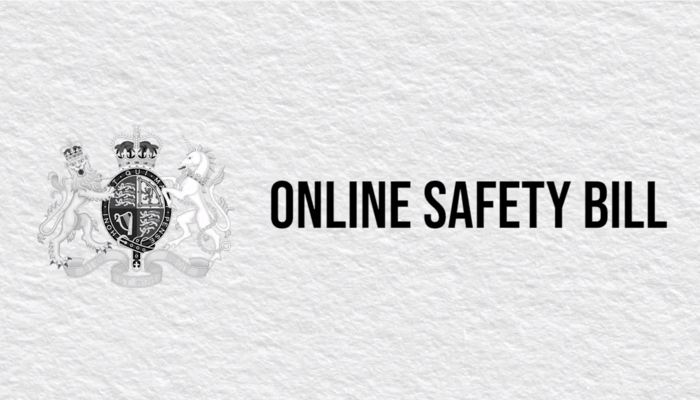 Free speech advocates beware! A new bill out of the United Kingdom would reportedly criminalize internet trolling that is deemed to cause “likely psychological harm.” 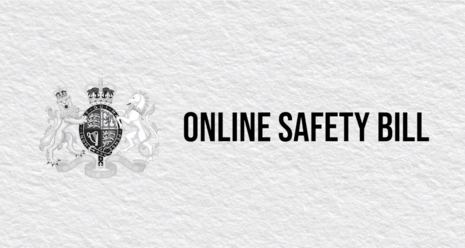 The proposed U.K. law, the Online Safety Bill, could reportedly penalize social media users with up to two years in jail. The bill defines penalties but leaves the definition of content deemed criminal much less clear, according to Reclaim The Net. Besides Social media posts determined only “likely” to cause “psychological harm,” “threatening communication,” even alleged threats not posted with the intent to carry out the threat, would reportedly be criminalized. Reclaim The Net wrote that “it would be enough to ‘prove’ that the recipient of such posts and messages ‘feared’ the threat was real.”

Spreading alleged false information determined to cause physical or emotional “harm” is also penalized by the bill, when “knowingly” done, Reclaim The Net wrote. Online “pile-ons,” or multiple trolling messages deemed harassing, would reportedly be criminalized too.  Alleged vaccine misinformation was cited by Reclaim The Net as another instance of targeted content.

Other experts agreed. A former Google lawyer and fellow at The Center for Internet and Society at Stanford Law School Daphne Keller tweeted that the bill is “a pile of obligations tied to novel, undefined categories of permitted and prohibited expression. The crises of interpretation write themselves.” Keller later agreed with the assessment that the bill might create a “‘regulated oligopoly.’” The Committee to Protect Journalists pointed out “censorship concerns” with the bill, including the potential impact on journalism of regulating “digital speech.” Technology news site The Register tweeted an article with Members of Parliament (MPs) and activists warning that the proposed law would create an “‘algorithm-driven censorship’ future.”

The Online Safety Bill has already raised eyebrows through its sharp increase in censorship incentives for Big Tech companies and great power set to be given to communications regulator Ofcom. Leftist activist turned Facebook “whistleblower” Frances Haugen, who has called for increased social media censorship, reportedly praised the U.K. bill. And the U.K. government has targeted free speech before. For instance, in March, it touted an online “campaign to tackle [allegedly] false vaccine information shared amongst ethnic minority communities.” Sen. Ron Johnson (R-WI) warned of similarly anti-free speech U.S. proposals that there is no “unbiased arbiter of truth.”