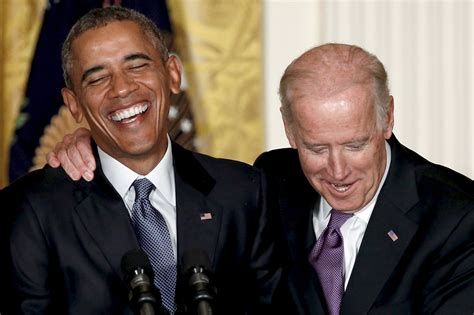 In 2014, the Obama Administration was behind a coup to install a leader in Ukraine.  Less than a decade later, the same group installed Biden in the US with a coup.

We shared yesterday the actions that Obama and Biden took in 2014 to rid Ukraine of its Russia-leaning President and replace him with a leader picked by the Obama regime and others in Obama’s State Department.   This was discussed at length in 2014 after a phone call from Victoria Nuland was leaked showing that the Obama Administration, including Joe Biden, was picking the next leader for Ukraine after being behind the riots and violence that led to the Russian-leaning President’s demise.

Then as all this was going on(as noted in the video from 2014 in the above post), Obama was out giving speeches supporting democracy in Ukraine.

Obama inserted a President in Ukraine in a coup.  He and others then used the knowledge they gained and did the same thing in the US in 2020!

In both cases there were riots.  Perhaps some of the people in those riots were innocent.   But the riots were violent in the summer of 2020, there were billions in damages in major US cities and 25 dead Americans.

In Ukraine, the Obama gang then picked and supported the next President.  This was discussed on the phone call that was leaked in 2014.  Victoria Nuland, who’s back in the Biden Administration, hand-picked the next President in Ukraine and discussed her reasons.  This person, Petro Poroshenko, then won the 2014 election and became President.

The Democrat primaries started and it appeared that the old and cranky communist, Bernie Sanders, was going to run away with the nomination.  The Democrats couldn’t have that.  So as you may recall they set up Biden to win the 2020 primary in South Carolina, then the other candidates backed out of the race, and Joe Biden was given the nomination for the Democrats.

Next, the Democrats and elites stole the 2020 Election for President after months of riots across the nation that caused so much damage and death, and BOOM, Biden was awarded the Presidency.

The Democrats and supportive RINOs did it again.  They installed their pick for President.  Different country, different day. 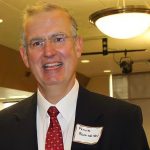 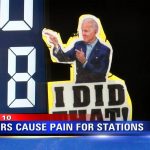