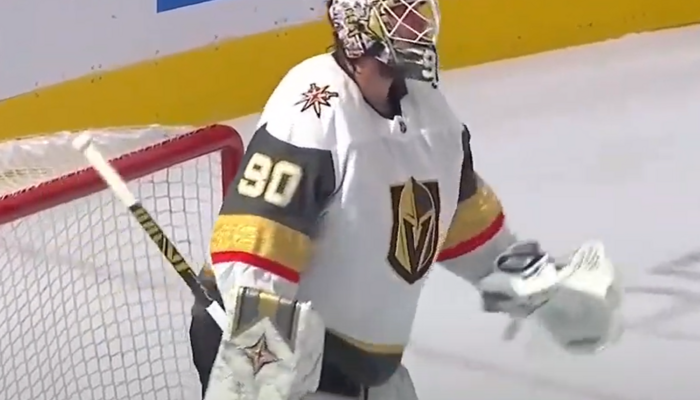 With the 2022 Winter Olympics in Beijing looming, prospective NHL athletes are still largely in the dark regarding COVID protocols once they arrive to compete. You would think that China, the host country, and the International Olympic Committee would have all that information provided to the athletes by now. 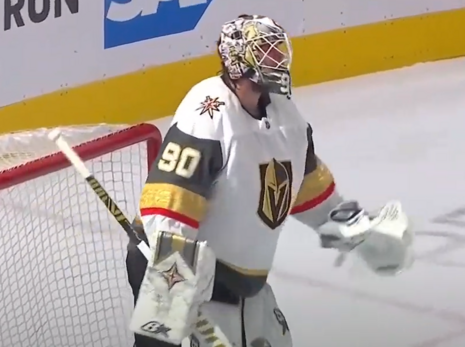 However, a report from the Toronto Star revealed that part of the IOC’s protocols could require an absurd 5-week quarantine period if an athlete tests positive (keep in mind that the Games will only last 16 days, from February 4th to the 20th).

Naturally, being isolated from your teammates in a Communist country for 35 days would seem unappealing, and has caused many NHL stars to rethink if participating in the games is worth it (this is the first time NHL stars will play in the Olympics since 2014).

Vegas Golden Knights goalie Robin Lehner, a native of Sweden, has already declared that he declined an invitation to represent his homeland. He said that the possibility of being isolated for so long could negatively affect his mental health:

“Reality is that what [has] been said about how it’s going to be is not ideal for my mental health,” Lehner said via Twitter. “My well-being [has to] come first, and being locked down and not knowing what happens if you test positive (for COVID-19) is [too] much of a risk for me. Sweden will have a great team…”

Frankly, it’s surprising that more NHL players have not followed in Lehner’s footsteps. While competing in the Olympics truly is a once in a lifetime opportunity, there has to be a point where players realize that the ridiculous pandemic-maneuvering and fear-mongering they must absorb in order to play is not worth it (especially considering that the NHL is already taking a three-week hiatus from it’ sown season to make Olympic participation possible). The experience would no longer be fun or enjoyable if this is the consequence for testing positive, regardless of your vaccination status.

NHL commissioner Gary Bettman is not forcing the players to decide one way or another, but said if the players still wish to participate, he will do what it takes to make it happen:

“We have concerns, and we’ve expressed those to the Players’ Association, and we’ve seen that a number of players are now expressing concerns,” Bettman said. “We’ll have to see how this ultimately plays out, but there are a number of open issues, and I know the Players’ Association has concerns about them. But ultimately, we will honor [the agreement], as we promised the players we would subject to the scheduling caveat, to move forward and let them play if that’s really want they want to do.”

Hopefully, the IOC and China get their act together so athletes know what to expect, while also allowing athletes to enjoy this experience as more than glorified house arrest.