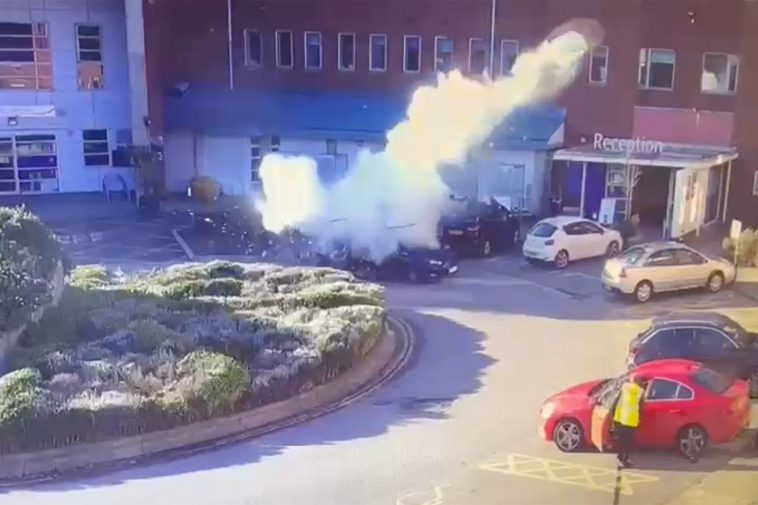 Heroic taxi driver David Perry, 45, may have prevented a deadly terror attack on Remembrance Sunday in Liverpool, UK by locking the would-be suicide bomber in the cab and risking his own life.

The Gateway Pundit reported on the attempted terrorist attack on Monday.

The terrorist bomber Emad Al Swealmeen, a “refugee“ from Jordan whose asylum application had been denied in 2014, but was still allowed to sponge off the British taxpayer, apparently first targeted Liverpool Anglican church, where he had converted to Christianity in an apparent attempt to weasel his asylum anyway.

Al Swealmeen was then helped and supported by Liverpool’s Christian Community, while turning his asylum homeroom into a bomb-making factory, the Daily Mail reports.

Apparently Al Swealmeen could not reach Liverpool Anglican or the 1200 people gathered for Remembrance Day March outside, due to heavy traffic. Al Swealmeen then directed Perry to drive to Liverpool Women’s Hospital. As they arrived outside the clinic, Perry noticed his passenger his passenger start ‘vibrating’ and ‘flashing’ and apparently locked himself inside the cab with the bomber to prevent the terrorist from harming women and children in the maternity hospital. As Al Swealmeen detonated the bomb inside the car, Perry was injured but survived. 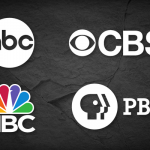 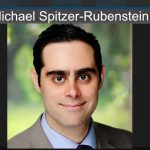