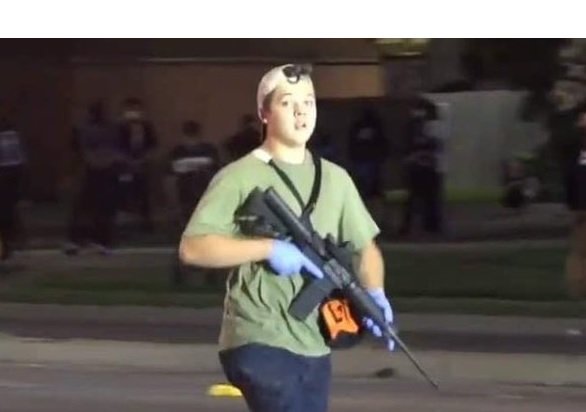 The jurors in the Kyle Rittenhouse case are still in deliberations.  There is no word on when they will reach a verdict.

The jurors in the Rittenhouse case are behind closed doors.  As the late hours of Tuesday come to an end, there is no word on when a verdict may come.

Update: The judge in the Rittenhouse case just said he plans to “dismiss the jury for the evening.”

JUST IN: The judge in the Rittenhouse case just said he plans to “dismiss the jury for the evening.”

With the world watching, the jury in the Rittenhouse case is behind closed doors deliberating the charges in the case.  Weighing over the case is the defendant’s lawyers’ motion for a mistrial with prejudice, meaning if the judge granted their motion, prosecutors could not refile the charges.

If the jury comes back and acquits Rittenhouse in the fatal shooting of two people and the wounding of a third, the motion is moot.

But if the jury returns a conviction on any count, Schroeder will need to make a ruling.

Given those dynamics, legal experts told the Journal Sentinel it was somewhat unusual that Schroeder had not yet issued a ruling on the motion.

“I’m not sure why the judge has waited to rule,” said Michael O’Hear, professor of criminal law at Marquette Law School, in a email. “It seems unlikely to me that he would have turned the case over to the jury if he expected to grant the mistrial.”

We are all waiting on a verdict.  Per Kristen Barbaresi on Twiiter some updates. Earlier on the lunch break:

Jury is taking lunch break right now (pizza day).
No word on how long the break will be.
The media room lost internet for the last 20 min.
This is the “there isn’t any news yet” tweet.#KyleRittenhouse

An hour ago she tweeted:

Just in: Prosecutor Thomas Binger will NOT comment after the jury reaches a verdict, citing ethical rules. His full statement below. #KyleRittenhouse #RittenhouseTrial pic.twitter.com/KQKqV84u9O

She now is reporting whether the jurors will continue or go home for the night.

Deliberation update: If jurors don’t reach a verdict, Judge Schroeder will poll jurors around 5pm to see if they want to continue deliberating or go home for the night.#KyleRittenhouse

The jury is still behind closed doors. 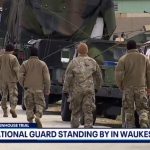 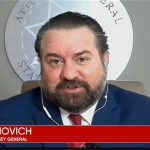