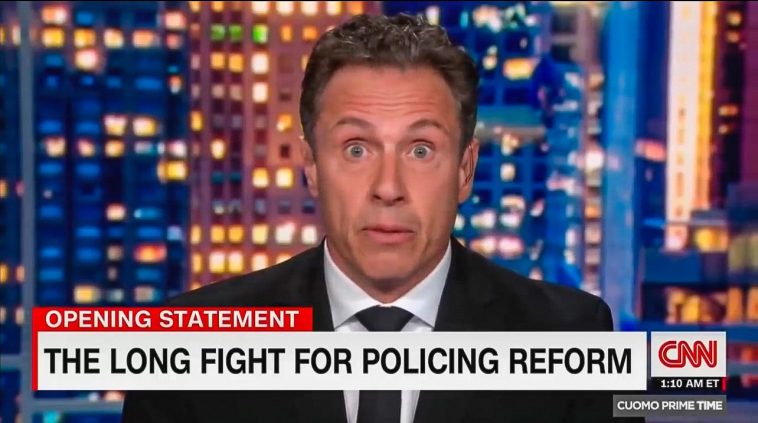 CNN fired Chris Cuomo on Saturday after suspending him earlier this week.

CNN released this statement on Saturday. Later on Saturday Julia Marsh from the New York Post tweeted out that CNN is looking into sexual harassment allegations against the younger Cuomo brother.

Chris Cuomo was accused of sexual harassment in September by his former boss at ABC News. According to The Week, Shelley Ross, a journalist who has served as producer at ABC and CBS, in a New York Times essay published Friday alleged that Cuomo “sexually harassed me at a going-away party for an ABC colleague” in 2005.

Here is what Julia tweeted.

This evening Julian tweeted out that the alleged victim already is represented by a high-profile attorney.

There is an alleged Chris Cuomo sexual harassment victim represented by a high profile attorney, according to a source https://t.co/wFlXSn2slx