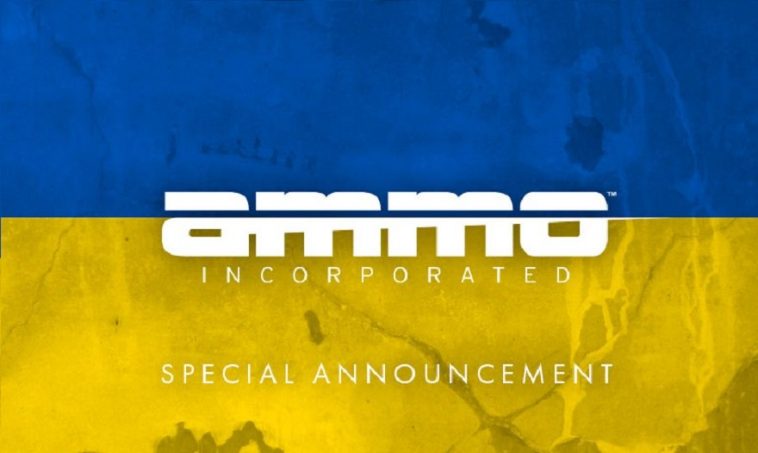 A US ammo company has pledged to send one million rounds to Ukraine to assist them in the conflict.

AMMO, Inc., which is based in Arizona, vowed to send the ammunition after hearing Ukrainian President Volodymyr Zelenskyy’s plea for assistance.

Fred Wagenhals, CEO of Ammo Inc., said in a statement, “Ammo Inc., and we as Americans stand firmly in support of Ukraine’s sovereignty and independence, as we stand for freedom and democracy everywhere. While we fervently hope for a quick and peaceful resolution to the crisis and that diplomacy will win the day, we condemn the Russian aggression and its threat to Ukraine’s territorial integrity and freedom. We recognize that events are unfolding rapidly on the ground in Ukraine, and we are prepared to move quickly as possible to support Ukraine as it continues to defend itself and its freedom.”

“Ammo Inc. will formally offer to manufacture ammunition to donate to the Ukraine Armed Forces as they fight for their country’s continued independence,” the statement added.

According to their website, AMMO designs and manufactures products for a variety of aptitudes, including law enforcement, military, sport shooting and self-defense. The Company was founded in 2016 with a vision to change, innovate and invigorate the complacent munitions industry.

Fox 10 reports, “the CEO says he has a private plane ready and waiting. All he needs is the green light from the government, and the bullets can be there in a couple of days.” They noted, “one of the bullets they make are called 762s – exactly what Ukrainian soldiers need to fight the Russia’s invading army.”

“There had not been any word yet if the government will approve the shipment. The street value of a million of their bullets is right around $700,000,” the report added. 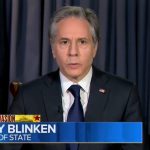 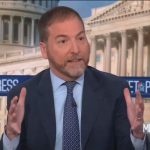