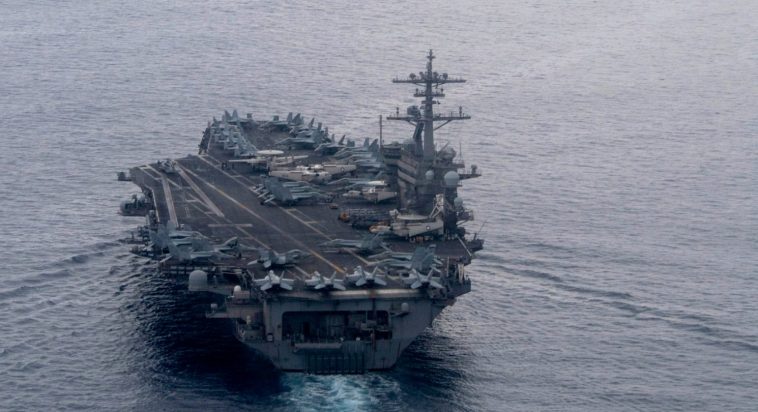 The military MAY be unlawfully mandating the COVID vaccine.

The following comes from a Navy Officer who soon may be “relieved of his current command for cause (i.e. early and against my will) and forced to retire at the peak of my career to avoid inviting additional punishment for refusing to submit to the experimental vaccine.”

Orders issued by subordinate commanders mandating the COVID vaccine may be in contradiction to SECDEF Order of August 24, 2021, because the FDA-approved version of the vaccine is not yet available. The SECDEF order clearly states that mandatory vaccination applies only to vaccines that have been fully approved by the FDA and labeled as such.  See attached.

Any service member should have a right to inspect the vaccine vial to verify that it has been labeled as FDA approved.  If it is not, then they would have a reasonable basis to suspect that the vaccine is merely authorized under the Emergency Use Authorization (EAU).

The FDA’s Pfizer approval letter states that the approved Comirnaty and unapproved BioNtech vaccines are physically interchangeable yet legally distinct.  This legal distinction matters and has not been fully explained.

Final_Pfizer LOA to Issue With BLA Approval 08.23.21_v2 by Jim Hoft on Scribd

If no FDA-approved vaccine is available, what then is the military’s legal basis for mandating the unapproved vaccine?  Here’s what the Navy has said:

According to the Navy, the service feels like they have addressed the issue of interchangeability by simply releasing a memorandum stating as much (attached).

According to senior Navy JAGs consulted, the attached memo is thought to provide sufficient justification to administer the unapproved Pfizer BioNtech vaccine to its Sailors.  Note that the Navy rests its argument for the legality of its vaccine mandate solely on the FDA’s assertion that the two vaccines are physically interchangeable.  And the Navy has completely ignored the legal distinction between the two; a distinction that was certainly made for a reason.  What was that reason?  Does it mean that one vaccine is approved and the other is not?  If so, then they are not truly “interchangeable”.  Try telling a traffic cop that you should not be cited because your car with expired tabs is in good running condition.  Physical and legal distinctions should mean something, otherwise what good is an FDA approval?

All good questions and observations not yet answered coming from one of the best in our Navy.