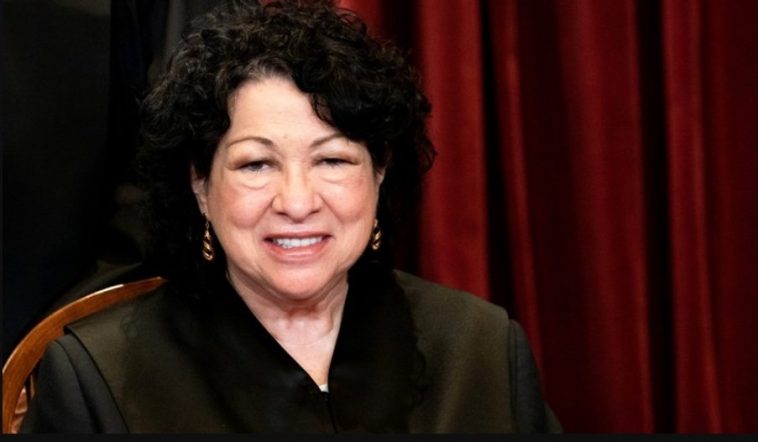 The U.S. Supreme Court on Monday refused to halt the COVID-19 mandate for health care workers in New York who have claimed religious exemption.

A lawsuit was filed by a group of 20 doctors and nurses who contend the vaccine mandate abridges the First Amendment and the Constitution by disqualifying religious exemption.

The emergency request for an injunction was presented to Justice Sonia Sotomayor, who presides over New York cases.

Three of the high court’s six-member conservative majority, Justices Clarence Thomas, Neil Gorsuch and Samuel Alito, said they would have granted the request to block the mandate.

The Supreme Court failed not only the medical providers seeking relief, but the justices “fail ourselves,” Gorsuch lamented in a 14-page dissent that Alito joined.

“Now, thousands of New York healthcare workers face the loss of their jobs and eligibility for unemployment benefits,” he wrote. “Today, our Nation faces not a world war but a pandemic. Like wars, though, pandemics often produce demanding new social rules aimed at protecting collective interests — and with those rules can come fear and anger at individuals unable to conform for religious reasons.”

MORE – This is the first landmark decision regarding compulsory vaccinations in the United States by SCOTUS. 3 dissents: Alito, Gorsuch, and Thomas. Roberts, Barrett, and Kavanaugh sided with the liberals.