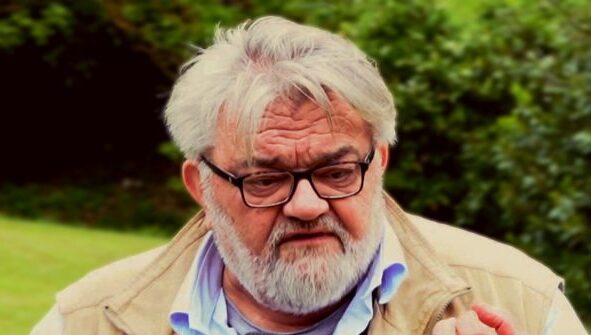 Walter Ganapini has been appointed to coordinate the scientific committee that will deal with the environmental sustainability project of St. Peter’s Basilica in the Vatican to prepare for zero emissions by the 2025 Jubilee year.

The first line of Ganapini’s personal biography reads: “I am an Emilian mountaineer of the sign of Taurus, with strengths and weaknesses matching the astrological textbook.”

The 71-year-old then goes on to offer his personal mission statement:

As an environmentalist, since the mid-1970s I believe that our task is to operate radically as an antibody/denunciation and patiently as an enzyme/project, like Da Vinci wanting to ‘get our hands dirty’ (while keeping them clean) to form a ‘mass scientific community,’ made up of people who responsibly want to be able to affect their future, without delegating this faculty to anyone.

According to the archpriest of Saint Peter’s Basilica, Cardinal Mauro Gambetti, the task of transitioning was entrusted to Ganapini “in consideration of his high ethical and professional profile.”

The Vatican’s sustainability project aims to bring the basilica of St. Peter and the adjacent Vatican structures to zero emissions, including the management of millions of visitors in terms of respect for the environment.

According to an article on the Vatican website, the Vatican City State has made “an environmental choice that is irreversible and that situates it among the first entities in the world to reach record levels in terms of savings and sustainability.”

This environmental transformation includes “the use of electric vehicles instead of combustion ones and converted transformers in order to make them more productive and less polluting,” it declares. 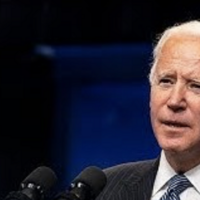 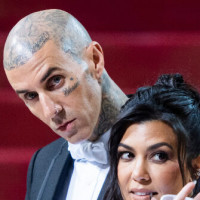