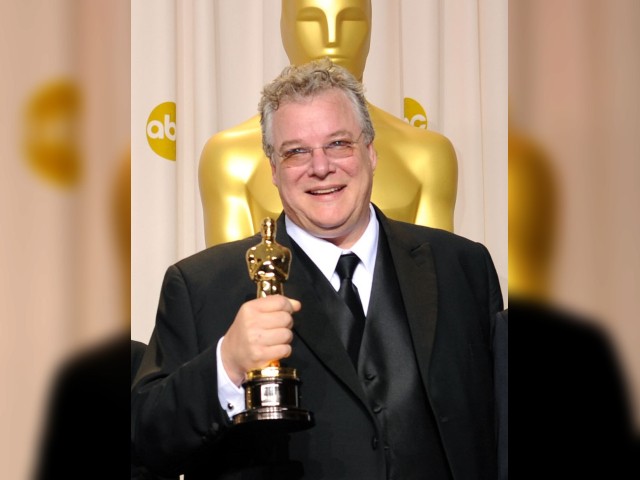 Five-time Oscar winning sound engineer Tom Fleischman has resigned from the Academy of Motion Picture Arts and Sciences over the Academy’s decision to pre-tape eight of the awards categories for inclusion in the broadcast instead of producing a fully live show this year.

Fleischman’s resignation comes amid growing criticism of the annual awards show’s move to pre-tape several awards presentations and remove them from the live broadcast, a decision that has brought condemnation as critics accuse the Academy of disrespecting the awards categories and the artists and craftsmen involved, the Hollywood Reporter revealed.

The celebrated sound engineer won an Oscar for his work in Martin Scorsese’s Hugo and has a host of nominations for films including Silence of the Lambs, Reds, The Aviator, and Gangs of New York. He has also worked on films such as Goodfellas, The Irishman, The Departed, Do The Right Thing, and Raging Bull.

Fleischman is just one of the many technicians and craftsmen who have risen up in anger over the Academy’s broadcast plans. The Set Decorators Society of America, for instance, called the decision an “extreme disappointment,” and the Alliance for Women Film Composers stated the move “degrades the importance of the [original score] category.”

Motion Picture Sound Editors president Mark A. Lanza also blasted the Academy, saying, “The Academy’s mission is to honor the craft of filmmaking in all its parts. Eliminating certain categories from the live broadcast degrades that mission.”

In addition, Oscar-winning director Guillermo del Toro spoke up about the pre-taping plan, saying “this is not the year” to demote certain categories from the live telecast, Variety reported.

Regardless, the Academy intends to go ahead with its plans to pre-tape the awards for documentary short, animated short, live action short, film editing, makeup and hairstyling, production design, and sound. 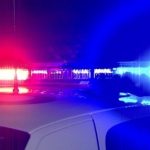 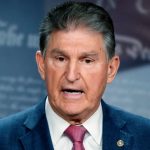