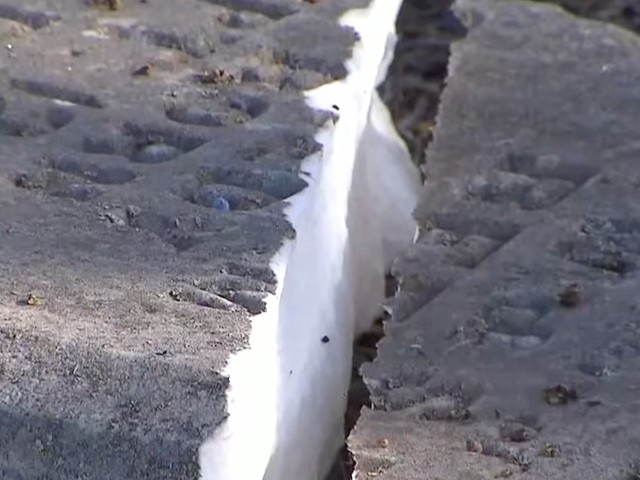 Numerous historic gravestones were vandalized at the Waxahachie, Texas, City Cemetery, and community members are hoping to repair the damage.

Among them was a marker belonging to one of the area’s first settlers and founders, Emory Rogers, CBS 11 reported Tuesday.

In a social media post, the Waxahachie Police Department said approximately 275 graves stones were damaged, and a significant number had been pushed over and or broken apart.

“While the destruction affected both the new and historic areas of the cemetery, most of the damage occurred to older stones, some of which being over 100 years old,” the department said.

Photos showed the toppled headstones, some lying in pieces on the ground:

On Monday, February 28 at approximately 9am, City of Waxahachie staff was alerted to significant vandalism that occurred…

It was the worst such case officials had ever witnessed at the cemetery, and “Many of the markers that were affected are very old, and repairs will be difficult and costly,” explained Gumaro Martinez, who is the executive director for parks and leisure services.

Marlena Salazar recently lost her beloved father, and the family always cared for his gravesite. However, she found it had been severely damaged.

“I just don’t understand why. Like, what benefit do they get? And not just my dad’s, but the older ones,” she commented:

Law enforcement is working on the case and urged citizens with more information about the vandalism to contact the department at 469-309-4426 or send an email to chuckabee@waxahachiepd.org.

In a social media post on Wednesday, police said several residents and businesses had contacted them and offered to assist in rebuilding and repairing the historic cemetery.

“Our City Staff and Leadership is overcome with gratitude from these requests and want to communicate to our amazing community the best ways to help,” the post read:

Following the recent vandalism of the Waxahachie City Cemetery, numerous local residents and businesses have expressed…

Authorities determined the incident happened during the afternoon of February 26 and prior to 8:00 a.m. on February 28. 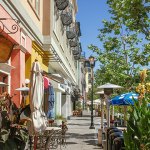