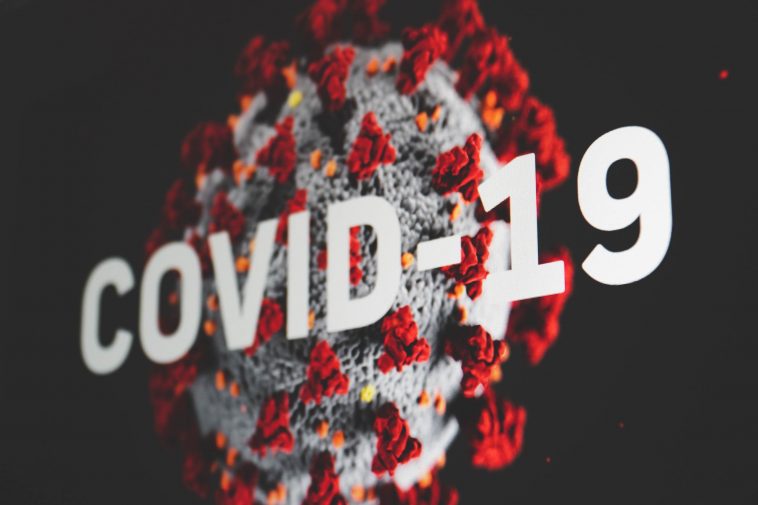 Across the northern border, Canadians are being forced into COVID quarantine hotels and effectively incarcerated by the government when they arrive in Canada from overseas flights.

At the start of the year — in addition to the already required 14-day quarantine period — the government introduced new rules for incoming travellers meant to limit the spread of COVID-19 and its variants.

Travellers crossing by both land and air were required to show a negative COVID-19 test no more than 72 hours before their scheduled flights to Canada.

Air and land travellers were also required to undergo both on-arrival and post-arrival COVID-19 tests. In addition, incoming air travellers were required to pre-book and pre-pay for a three-day stay at a government-authorized hotel, where they were to remain in quarantine while waiting for their on-arrival test results.

Footage from inside a Canadian quarantine hotel shows healthcare workers dressed in full medical gowns, face masks, face shields and blue gloves, confronting a man demanding to be released from the hotel.

“I don’t know when my flight is to get out of here. I’ve never committed a Goddamn crime,” the detainee bewails.

“Then what the hell is going on here? I took three tests. I have a right to know when my test [results are] coming,” the detainee fires back. “I get shit food. Then I have no chance to say what I want. I got an ugly sandwich this afternoon that just makes me puke.”

Rebel News, a Canadian-based media outlet, filed a lawsuit against the Canadian government in March over human rights abuse at the internment camps. After returning to Canada from Florida in March, the network’s reporter Keean Bexte faced a $750,000 fine and six months in jail if he refused to quarantine in the COVID hotel.