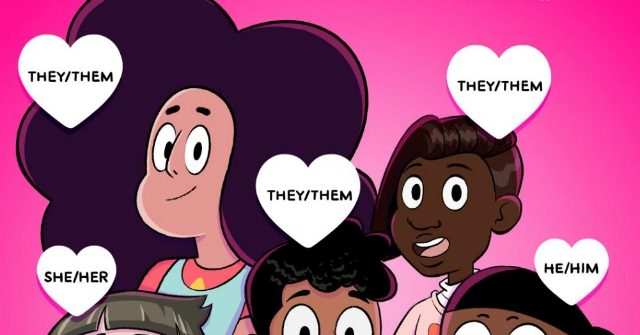 Virginia Attorney General Jason Miyares (R) has filed a brief in support of a West Point, Virginia, teacher who was fired for refusing to use the preferred pronoun of a transgender student.

No State has more jealously guarded and preserved the questions of religious belief and religious worship as questions between each individual man and his Maker than Virginia. The Commonwealth’s interest in securing the religious liberty of its citizens against interference or penalty from any government remains as strong today as it was when those [constitutional] provisions were adopted more than 200 years ago.

Both Miyares’ office and West Point High School French teacher Peter Vlaming argue that Virginia’s religious protections are more robust than the “watered-down version of the federal right” protected in the U.S. Constitution.

“Virginia’s broad protections of its citizens’ religious liberty—more extensive than the protections provided by the federal Constitution—are a product of Virginia’s pluralistic origins and tradition of equal opportunity for its citizens regardless of their beliefs,” Miyares’s brief continues.

They also cite the Virginia Religious Freedom Restoration Act as another primary protection for Vlaming, stating, “The government may not infringe upon the free exercise of a person’s religious beliefs unless it demonstrates that the imposition is essential to further a compelling government interest and is the least restrictive means of furthering that interest.”

In 2018, Vlaming was fired for refusing to use a transgender freshman’s preferred pronouns, stating a religious objection to the school’s pronoun policy. According to the Richmond Times-Dispatch, the student had “undergone a gender transition.”

Vlaming sued the West Point School Board after the firing, only to have a King County Circuit Court judge dismiss the case. Vlaming has brought the case all the way to Virginia’s Supreme Court, where Miyares has filed his brief in support.

But in Vlaming’s brief, his Alliance Defending Freedom lawyers point out that “he declined the School’s and a parent’s demand that he use biologically incorrect ‘preferred pronouns’ to show a student who identified as transgender that he affirmed and agreed with that identity.”

“Vlaming could not affirm and agree that a person’s sex is determined by their beliefs rather than biology,” it continues. “He could not speak religious messages that he does not believe to be true. He could not lie to his students.”

The case is Vlaming v. West Point School Board, No. 211061 in the Supreme Court of the Commonwealth of Virginia.

This transgender bullshit is really getting too crazy. These fist fucks are fucking with children and these educators allow that to happen without the parents knowledge. 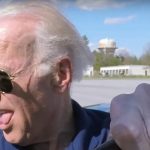 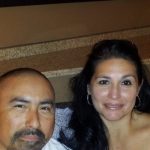