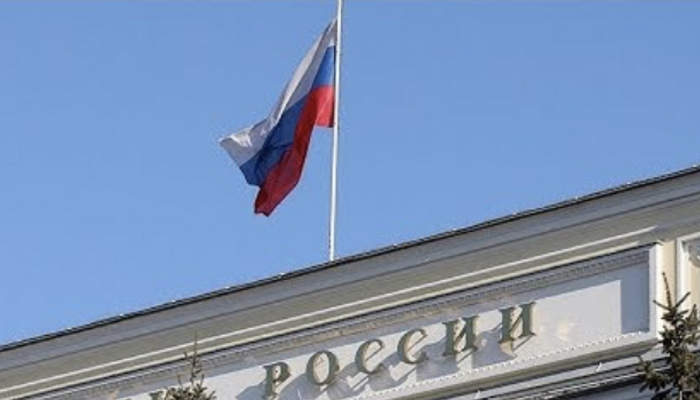 Visa and Mastercard have both suspended operations in Russia as tensions escalated in the war with Ukraine.

The effort was aimed at cracking down on Russia in a way that encouraged an end to the war.

“Visa will work with its clients and partners within Russia to cease all Visa transactions over the coming days,” a press release from Visa said. “Once complete, all transactions initiated with Visa cards issued in Russia will no longer work outside the country and any Visa cards issued by financial institutions outside of Russia will no longer work within the Russian Federation.”

Visa said that it regretted the negative impact the ban would have on customers, but that an end to the war was more important.

“We are compelled to act following Russia’s unprovoked invasion of Ukraine, and the unacceptable events that we have witnessed,” Al Kelly, chairman and chief executive officer of Visa Inc., said of the decision. “We regret the impact this will have on our valued colleagues, and on the clients, partners, merchants and cardholders we serve in Russia. This war and the ongoing threat to peace and stability demand we respond in line with our values.”

“We don’t take this decision lightly,” Mastercard said in a statement that was echoed by Visa.

Rep. Adam Kinzinger called on the financial platforms to end its services with Russia earlier this weekend.

“Why is Russia not cut off from @Visa and @Mastercard?” he tweeted. “And why do they still have Most Favored Nation status with the US? End it.”

Some expressed skepticism about the decision.

“If you support this decision you aren’t thinking about the consequences of this precedent,” attorney and Newsmax contributor, Jenna Ellis, said. “Everything they do to your enemy they can and will do to you.” 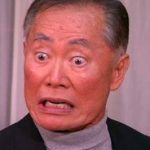 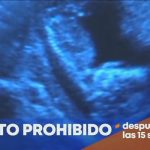