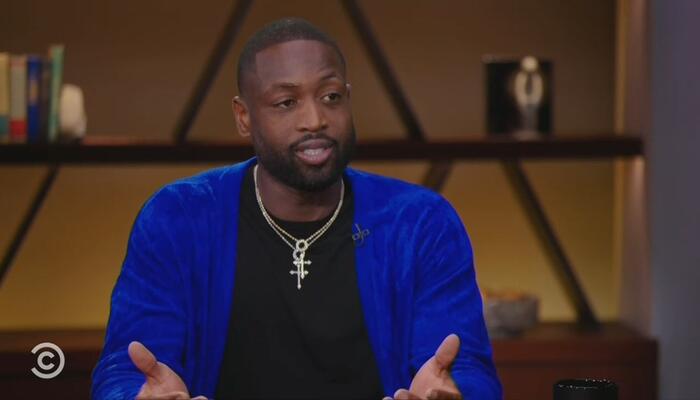 Want a “model” family that will make you a hero of the Left? Encourage one of your children to claim gender confusion and then tell the world how incredibly wonderful that is. This worked to perfection for former NBA all-star like Dwyane Wade, who said Tuesday night on Comedy Central’s The Daily Show recently that his transgender son is developing into a beautiful young woman.

Papa Wade appeared with Trevor Noah on The Daily Show to promote his photo memoir, Dwyane, but the former basketball star’s support for the transgender movement is what was memorable. Noah asked him about his son Zaya (appearing at far left in photo), who assumed a female identity two years ago at the age of 12. Embracing the child’s gender confusion, Dwyane and his wife Gabrielle Union are considered among the best moms and dads ever by the Left.

The elder Wade said at the beginning of Zaya’s feminine behavior, he didn’t have the answers. So he went along with it. Now he’s soaking up adulation from the Left for not questioning transgenderism:

I just see a beautiful, blossoming, 14-year-old girl who’s trying to pass her test at school just like everybody else. My wife and I, our whole role and our whole job, and we understand this, is to provide, to protect, to love, to facilitate.

The LGBT spin machine could not have framed it any better.

Wade also said that when something like this happens to you, you have to look at in the face. Left unsaid was that he figuratively put his finger in the air to find out what reaction would get the best reaction from the LGBT Left, then go with the flow. Those folks are overjoyed and think he and his wife are parents of the year material.

“Dwyane Wade will undoubtedly enter the Basketball Hall-of-Fame, but the retired NBA star is currently more focused on building his candidacy as a Hall-of-Fame parent,” wrote Mediaite’s Brandon Contes.

On Monday, Delilah Gray of Yahoo Life fawned all over Zaya’s appearance in a Wade family photo. The photo was on a “whole other level” and Zaya “stole the show,” she wrote. “But seriously, Zaya looks so stunning in her suit and pointed boots — and we’re so happy to see her doing amazing.” Zaya’s life has been “a whirlwind so far after coming out nearly two years ago as a transgender woman. She’s been blossoming this past year with her new i-D photoshoot and advocating for people to be their most authentic selves.”

Gray added that Zaya’s parents are the “absolute best” (as they use the child like a pawn for the transgender movement). 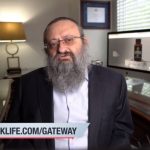 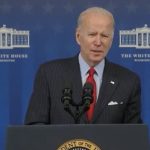