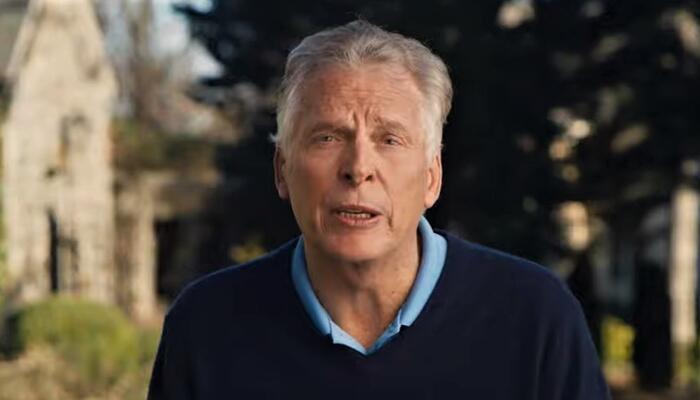 The Washington Post must institute mandatory substance testing for its employees. The imperative arises in light of a column today by one of its opinion writers that would seemingly be the result of the author ingesting some seriously mind-bending stuff. 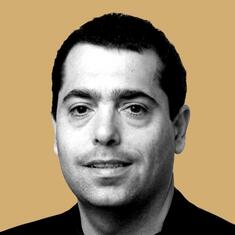 The columnist is Greg Sargent, and the headline is “Glenn Youngkin’s repulsive final push reveals a dark truth for Democrats.” And just what is that “dark truth,” according to Sargent?

It’s that Terry McAuliffe might lose his Virginia governor’s race because Republican candidate Glenn Youngkin has benefited from:

“a right-wing media network that has no rival on the Democratic side . . .  This race highlights this lopsided communications imbalance with unique clarity.”

Sure, Greg. Because conservatives have Fox News. And liberals have . . . pretty much everything else. Just in case his mind remains addled, let’s remind Sargent that—among many other outlets—the left has: MSNBC, CNN, ABC, CBS, NBC, the New York Times, and Sargent’s own paper, the Washington Post: the most influential sheet for much of Virginia.

Sargent displays yet more obliviousness. He bemoans the fact that “Democrats rely on more conventional news outlets to reach their voters.”

Sargent spouts another notion that would be hilarious but that it raises serious concerns for the man’s state of mind. He claims that Democrats often lose races because:

“Democrats sometimes balk at building their politics around social antagonisms, instead of accepting that sometimes, politics must be about unpleasant social conflict.” 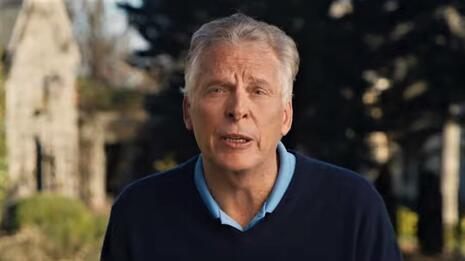 Democrats are unwilling to stir “unpleasant social conflict?” Has Sargent lost contact with reality? To quote the late, great, Rush Limbaugh, when it comes to campaigning, the Democrats’ very stock-in-trade is to accuse Republicans of being “racist, sexist, homophobic, xenophobes!

The results of the Virginia race will be coming in soon. But the fact that the liberal media is already making such absurd excuses for a potential McAuliffe loss bodes ill for the Democrat.

In the meantime, Mr. Sargent, please take this Dixie cup and head to the small room down the corridor on the left.