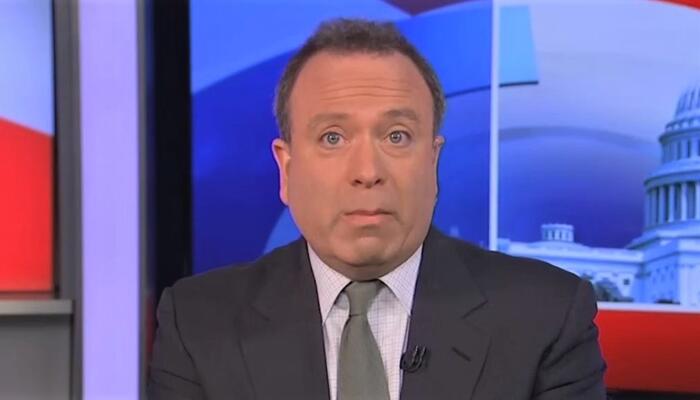 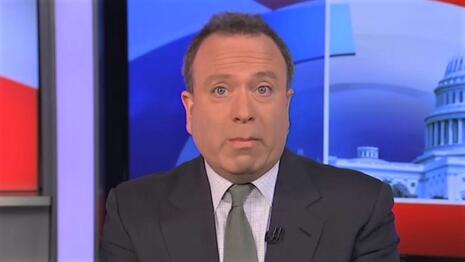 Washington Post columnist Dana Milbank wrote a column that was so slavishly pro-Biden that it was retweeted by Biden’s chief of staff Ron Klain. The preposterous title was “The media treats Biden as badly as — or worse than — Trump. Here’s proof.“

Artificial intelligence can now measure the negativity with precision. At my request, Forge.ai, a data analytics unit of the information company FiscalNote, combed through more than 200,000 articles — tens of millions of words — from 65 news websites (newspapers, network and cable news, political publications, news wires and more) to do a “sentiment analysis” of coverage. Using algorithms that give weight to certain adjectives based on their placement in the story, it rated the coverage Biden received in the first 11 months of 2021 and the coverage President Donald Trump got in the first 11 months of 2020.

I cry “BS,” a mountain of BS. You don’t assign a computer to read for adjectives in 200,000 articles and claim media bias. There’s no way we at NewsBusters would be able to read 200,000 articles in 15 minutes and say “Voila!” But who needs a human media analyst? Milbank’s clown car is speeding down the information superhighway:

Naturally, Milbank thinks the “mainstream” media should have a dramatic bias in Biden’s favor, since that’s in favor of “democracy.” Their arrogance in dismissing the entire Republican half of America is perennially breathtaking.

We need a skeptical, independent press. But how about being partisans for democracy? The country is in an existential struggle between self-governance and an authoritarian alternative. And we in the news media, collectively, have given equal, if not slightly more favorable, treatment to the authoritarians….

Too many journalists are caught in a mindless neutrality between democracy and its saboteurs, between fact and fiction. It’s time to take a stand.

Of course, Biden’s sample of “news” articles included opinion sites on both sides: “Predictably, Breitbart and the New York Post are among the most negative outlets, but even liberal ones such as HuffPost and Salon have been negative.”

Ron Klain is totally into this argument. He started with this:

And then he retweeted Trump-trashing Post media columnist Margaret Sullivan. 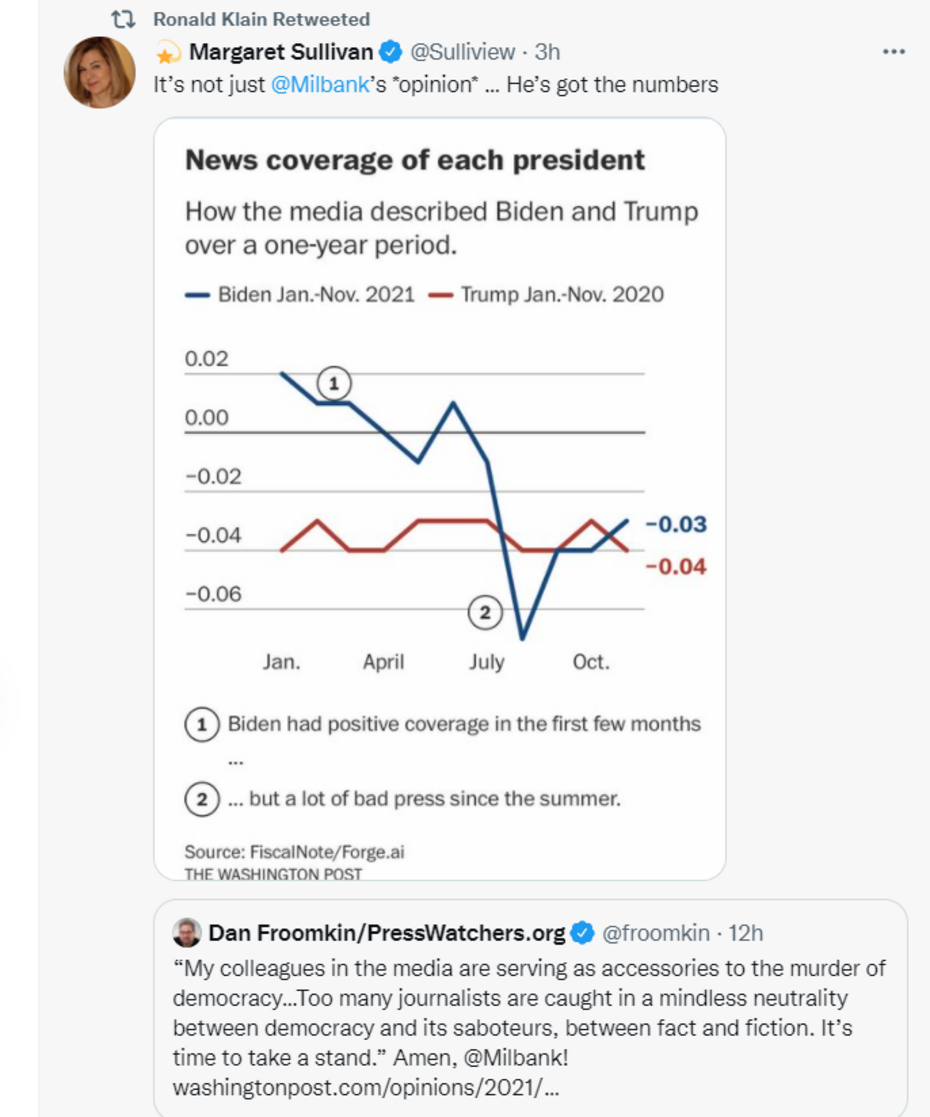 “He’s got the numbers!” He’s touting a literal computer-assisted word salad that they pretend is “media analysis.”

See Twitchy’s collection for more of how conservative Twitter mocked all this.