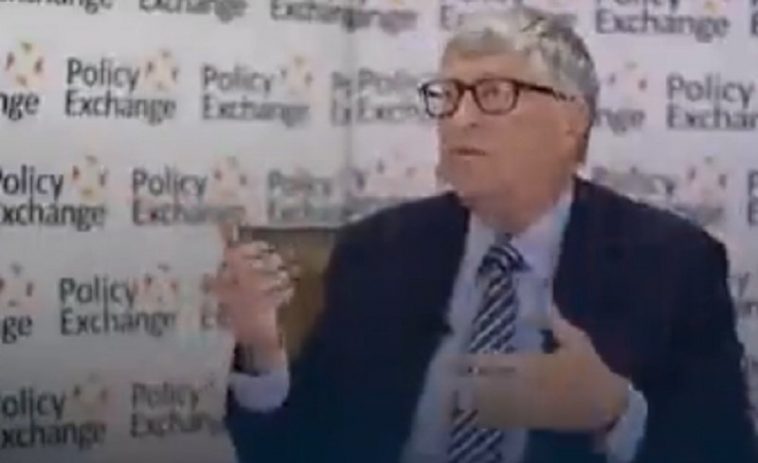 Bill Gates is urging the US and UK to spend billions of dollars to create a global pandemic task force that will practice “germ games” in preparation for future pandemics or biological attacks.

Gates discussed his idea during a conversation with the chair of the Health Select Committee and former UK Health Secretary Jeremy Hunt at the COP26 summit earlier this week.

“It’ll take probably about a billion a year for a pandemic Task Force at the [World Health Organization] level, which is doing the surveillance and actually doing what I call ‘germ games’ where you practice,” Gates said.

ALERT: Bill Gates has warned of bioterrorist attacks and urged international authorities, including the World Health Organization, to prepare by engaging in “germ games.”

One example scenario provided by Gates was if bioterrorists released smallpox in airports.

Gates asserted that his idea should be a “priority” due to how COVID was handled.

“The next year will be where those allocations have to get made, including this global pandemic task force,” he said.

RT reports, “the fourth-richest man in the world has found himself embroiled in odd controversies since the start of the Covid-19 pandemic, with many questioning the billionaire’s motives for being so involved in vaccine distribution. Gates himself eventually felt compelled to address some of the wild claims by conspiracy theorists. He has also made headlines for predicting a global pandemic years before Covid-19.”