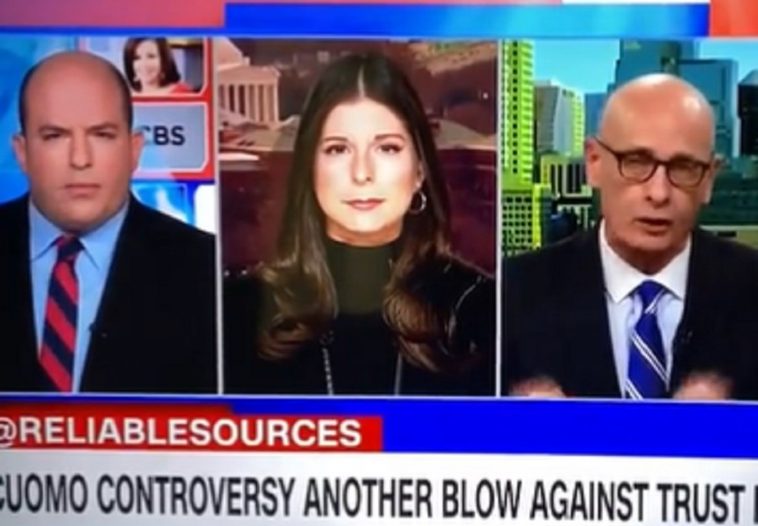 CNN’S Reliable Sources host Brian Stelter asked his panel a question that we all know the answer to on Sunday, “has CNN lost trust?”

Stelter was discussing the firing of disgraced anchor Chris Cuomo, who had been working to help his brother cover up his sexual harassment scandal.

Cuomo has also now been accused of sexual harassment himself.

Stelter asked panelist David Zurawik, former media columnist for the Baltimore Sun, if the scandal will hurt public trust in the network.

“Has CNN lost trust as a result of this?” Stelter asked.

Zurawik replied that press claims to be watchdogs, yet “we watch some people harder than other people.”

“We’ve really lost sense of media ethics,” Zurawik said. “In our profession, especially in the last few years, you have to ask yourself first — and this is the mistake Chris Cuomo made, and in some sense I think CNN made this same mistake in not forcing him to ask it — Who do you work for? Who do you serve? Obviously you serve and work for your employer or you don’t get a check. But beyond that, who are you talking to? You should be serving the public. That oftentimes puts you at odds with people in power.”

Calling all journalists. Now is the time to review the SPJ Code of Ethics: Avoid conflicts of interest, minimize harm, be accountable & transparent. Thanks @davidzurawik for talking #journalism ethics @ReliableSources @CNN during #ChrisCuomo conversation. https://t.co/xTxNVrfjVZ pic.twitter.com/kH3xekHhkj