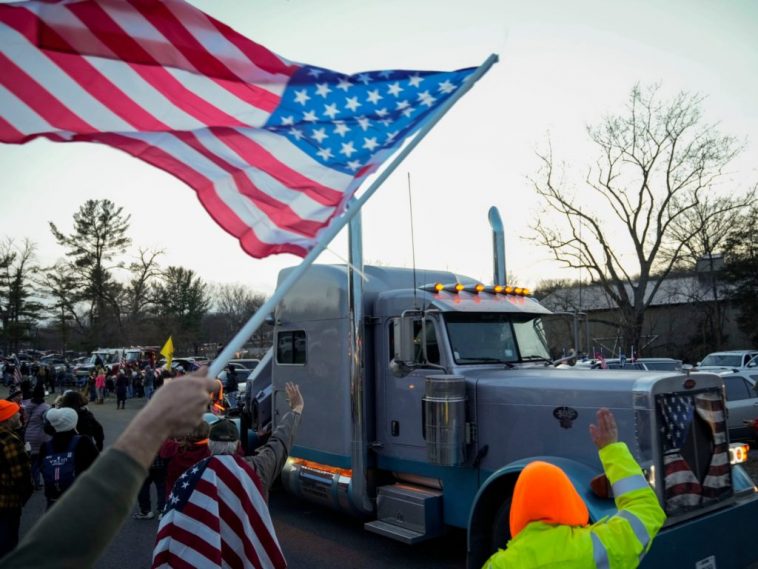 WASHINGTON, District of Columbia — “The People’s Convoy” is rolling out to drive around the D.C. Beltway — Interstate 495 — a 64-mile loop that surrounds the nation’s capital covering Maryland, D.C., and Virginia.

The convoy is estimated to consist of several hundred trucks and over 1,000 other vehicles, including RVs.

Organizers tell Breitbart News that they have been working with local and state law enforcement, something they have been doing across the country — at times receiving a police escort. They plan to loop the Beltway twice.

“Virginia State Police respects the public’s First Amendment rights and has been in contact with various groups’ organizers to ensure their understanding of Virginia traffic laws,” a Virginia State Police spokesperson said in a statement. “These communications have also enabled us to share our expectations related to keeping traffic flowing safely and efficiently on Virginia highways, especially in the case of emergencies and for first responder vehicles.”

Virginia Gov. Glenn Youngkin (R) and Maryland Gov. Larry Hogan (R) have both been monitoring the situation but have expressed support for peaceful protest.

“We remain dedicated to ensuring that individuals can express their first amendment rights while continuing the safe flow of traffic for all travelers,” Youngkin’s office said in a statement. “We anticipate the possibility of heavier than normal traffic this weekend and will continue to monitor with the help from our state, local and federal partners.”

The convoy, which departed Adelanto, California, in late February, has for now made its central staging ground the Hagerstown Speedway in Hagerstown, Maryland. 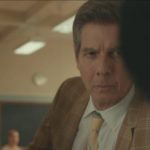 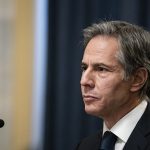