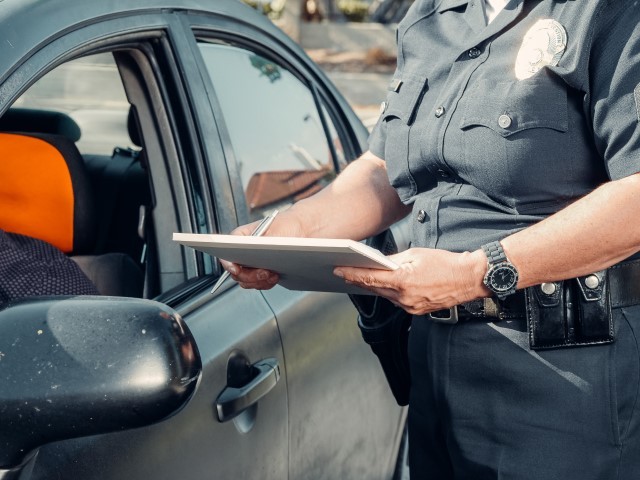 A Florida driver pulled over for speeding tried to blame Vladimir Putin after running a stop sign even though a deputy was parked nearby.

A Flagler County Sheriff’s Office deputy stopped the man driving through Palm Coast after watching him go 50 miles per hour in a 30-mile-per-hour speed zone, CBS 12 reported on Thursday.

Bodycam footage of the encounter noted the incident happened on February 24 and showed the deputy walking up to the white car as the man, wearing a ball cap and sunglasses, waited inside.

“The worst part is, I think you ran that stop sign as well because you didn’t even see me sitting there,” the deputy told the man after noting his speed.

“I was looking at this thing,” the man said, gesturing toward his dash.

“You were looking at your dash while doing 50 miles an hour in a 30-mile-an-hour zone,” the deputy told him. The driver claimed it was in sport mode and that he had just gotten the car.

“Sir, I literally saw you run the stop sign, make a left turn, and then hop on the gas,” the deputy continued. “I was sitting right at the intersection.”

The man apologized but then said, “To tell you the truth, I just found out that Putin has just said he’s gonna launch nuclear thermal war against the world and I was trying to get back to my house to find out what’s going on.”

“I’m freaking out here,” he added.

Social media users shared their opinions regarding the video posted by the sheriff’s office, one person writing, “I’ve always gone with the bathroom excuse. Next time I’ll have to try Putin.”

“I think he run out of excuses,” another commented. 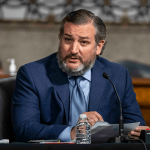 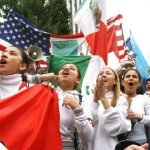