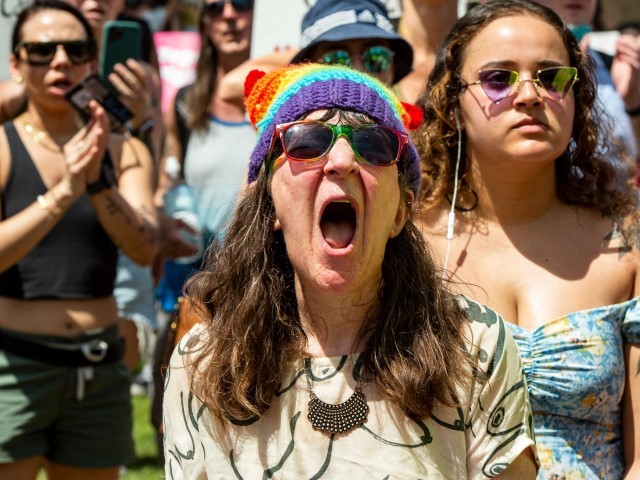 Pro-abortion activists hurled insults and screamed at pro-life advocates in front of the Supreme Court, calling them “scum,” “anti-woman,” and “pro-slavery.”

Footage captured by Breitbart News shows a pr0-abortion activist screaming at individuals who champion the lives of babies, asserting that they desire women to be owned by the state and “work for them as slaves.”

Her tirade continued as she shouted, “You are anti-woman. You are a traitor. You are scum.”

This is hardly the only instance of pro-abortion advocates targeting those who seek to preserve life. Other footage captured by Breitbart News shows a pro-abortion woman confronting a Christian pro-lifer, chanting, “Hail fucking Satan!”

The protests come in reaction to the draft Supreme Court opinion overturning Roe v. Wade, which would simply kick decisions on abortion back to individual states. One survey released this week found that likely voters trust their governor and state legislature, rather than the federal government, to make determinations on abortion. 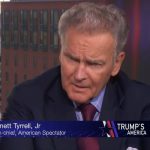 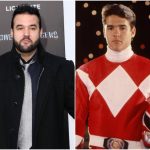