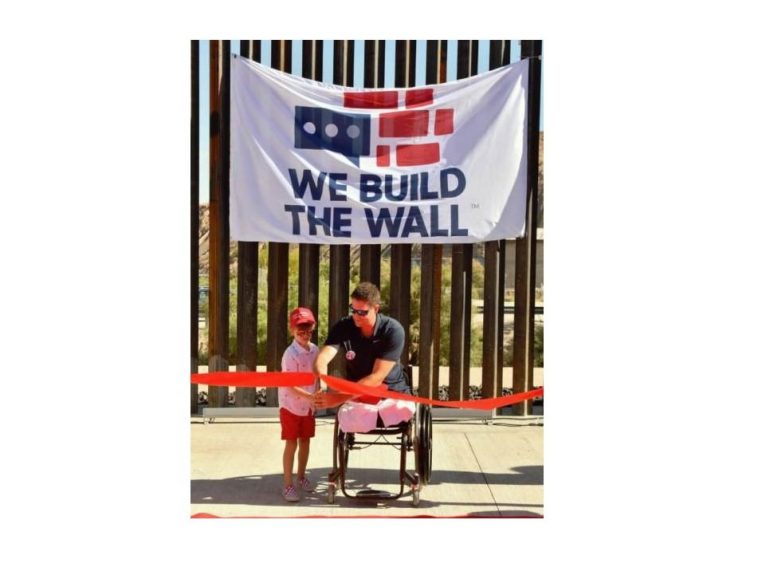 The “We Build the Wall” campaign is asking the Supreme Court to overturn the unconstitutional actions taken against the entity by the corrupt Southern District of New York.

In 2020, in the few days between the Democrat National Convention and the Republican National Convention, the Southern District of New York (SDNY) used lawfare to put out a political hit on the We Build the Wall founders and President Trump.  The We Build the Wall campaign was an effort to build a Southern Wall while Congress prevented it from being built.  (Note this was a Republican Congress led by Paul Ryan and Mitch McConnell for two years.)

Steve Bannon, Brian Kolfage and two others gathered funds and began building sections of the border wall on their own.   The SDNY, which is no where close to the Southern border, decided to punish those building the wall, and arrested the leaders in another terribly corrupt hit on individuals who supported freedom and President Trump.

New York sent 15 Postal Service Agents to Florida to arrest triple amputee Kolfage.  They drug him to their car and forced him to pull himself into the car with his one good limb.

Law360 reports on the case [emphasis ours]:

After the Second Circuit refused to lift a New York federal judge’s freeze on three of the campaign’s accounts while a criminal trial against its executives is pending, the We Build the Wall campaign told justices that the men charged with fraud can’t be ordered to forfeit property they never owned.

…The Second Circuit refused to disturb the asset freeze in June, saying it was neither an injunction, nor a final order, that could be appealed since it was issued under three federal forfeiture statutes. Moreover, the restraining order didn’t have the effect of a final order, as the campaign could continue business operations, a three-judge panel had ruled.

But the campaign argued that seven other circuit courts had held that restraining orders issued under a forfeiture statute qualified as an appealable injunction.

The Second Circuit has “engrafted an additional requirement that appears nowhere in the statute — that an order seizing assets for forfeiture is only appealable if it has ‘shut down the business,’” the campaign said, quoting the appeals court.

It further rebuked the panel’s findings that it wasn’t damaged by the asset freeze.  With the order intact, the campaign may be denied access to its accounts for years, We Build the Wall said.

The campaign noted that federal prosecutors obtained the asset freeze through an ex parte and sealed application to a New York judge. The process deprived the campaign of any opportunity to challenge the request, in violation of its due process rights, it said.

If New York chooses to act in a political manner in all its dealings, and it chooses not to clean itself up, it should be kicked out of the union.  This case is a travesty to all things good in America. 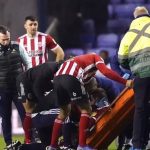 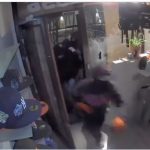