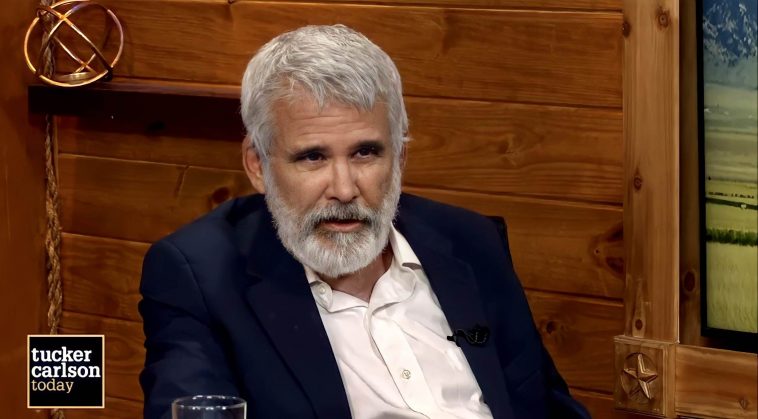 Dr. Robert Malone, one of the inventors of mRNA technology, has long been an outspoken critic of the dystopian worldwide response to the Covid-19 pandemic, particularly the elite’s push for everyone to take the experimental mRNA vaccines.

Over the past two years, Dr. Malone has been digging in an attempt to make sense of what took place behind the scenes to drive such a coordinated, multi-layered takeover that followed the Covid-19 pandemic. What he has found is shocking, to say the least.

In a recent post on his Substack, Malone described the past two years in a nutshell:

“What I have found has been layers of lies, one on top of another, which seem to require an amazingly coordinated and globally comprehensive control and shaping of information in the form of propaganda and censorship on a scale which was previously unimaginable.

Total information control, and total unrestricted, all encompassing information warfare. Modern media manipulation of thought and minds without boundaries, and without any ethical constraints.”

At the center of it all, Dr. Malone has confirmed, is a constant thread: The World Economic Forum. After all, it’s no secret (they’ve said so themselves). The COVID pandemic is part of a broader, more dystopian, agenda, which has been dubbed the “Great Reset” by Klaus Schwab and his World Economic Forum-backed cabal of globalist puppets across the West.

Earlier this week in an interview with Bright Light News, Dr. Malone did not sugarcoat things when he was describing what needs to start happening to this network of shadowy figures who are manipulating governments behind the scenes across the globe.

“We need to out these people,” Dr. Malone said bluntly. “I mean, the term that’s used is doxing. As far as I’m concerned with these folks, doxing is good; let’s go get them. Let’s find out who they are and make sure they are not in our government because their loyalty is not to the American constitution. It’s not to the Nation-State.”

With a sinister agenda like the one The WEF espouses, it’s almost impossible to argue with Dr. Malone on this one. These detached elitists have operated in the dark for far too long.

He isn’t just all-talk either, Dr. Malone also previewed an upcoming book he collaborated on that includes details on a large number of WEF trainees who are in prominent positions across America; that way, Malone explained, people will know exactly who they are dealing with.

“So one of the things we’ve tried to do… We’re teamed with a group in Sweeden that’s about to come out with a book on the World Economic Forum… What we’ve done is compiled a massive spreadsheet of World Ecomomic Forum trainees, because they are everywhere. They are all over in American industry: Government, big media, Tech.

Dr. Malone went on to explain the pandemic’s connection to the elite’s agenda and highlighted a few of the most well-known WEF stooges, like Washington State Governor Jay Inslee, Canadian Prime Minister Justin Trudeau, and French President Emmanuel Macron.

As Malone points out, there are several known prominent American leaders who are working to further the Globalist Great Reset, which is especially sinister – they amount to nothing less than traitors to the constitution.

They’re all trained by the World Economic Forum. In terms of these Americans that are WEF trainees and graduates, their loyalty is not to the constitution – it’s not to the United States – it’s to a new entity. This global public-private partnership idea, which is based in Switzerland – Davos…

Under the leadership of Klaus Schwab these are the people who have been promoting this universal mass vaccination, and it appears that the logic of that really is about getting digital IDs – getting everybody signed on to a system in which they are digitally identified – as a stepping stone towards a total digital-based economy in which we have digital money….

The substack post mentioned by Dr. Malone in the video above can be viewed here. 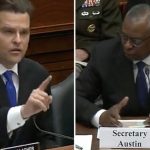 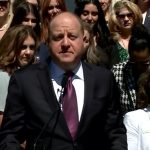