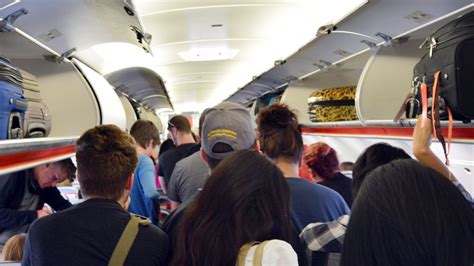 1.7 million illegal aliens were allowed into the US this past fiscal year and then they disappeared.

Who paid for this and where did they go?

According to Yahoo and the New York Times:

The US tallied a record number of illegal border crossings by migrants over the past year, The New York Times reported.

As the publication noted, border officials recorded 1.7 million illegal crossings over the past year, the most since at least 1960, when the government began keeping records. The Washington Post noted it was more than triple the average number of annual border arrests, 504,000, for the previous nine US fiscal years, which run through the end of September.

Of the latest figure, 1.1 million of the arrests were single adults, while 479,000 were of members of migrant families – about 48,000 fewer than in 2019. Almost 147,000 children were found to have crossed the border without parents or guardians, US Customs and Border Protection reported.

Where did all these people go?  If you traveled this past year you had to notice individuals at airports being allowed on planes with no apparent ID’s in hand, only papers.

The Daily Caller reports that illegals are allowed to fly within the US without the same documentation American travelers are required to possess:

TSA said it accepts alternate forms of identification including a Notice to Appear (NTA) in court, according to the email. Before obtaining an NTA, or another Department of Homeland Security (DHS) or Immigration and Customs Enforcement(ICE)/U.S. Customs and Border Protection (CBP) document, border agents would have processed a migrant’s biometrics, taken photos of them, and run their fingerprints through immigration and the National Crime Information Center (NCIC) databases, according to CBP. Any names given to border agents are the names that are processed unless the biometric data matches other names, according to CBP.

According to the Daily Caller, US Rep. Lance Gooden shared:

“When I asked a border patrol officer about TSA allowing migrants to fly with no identification, they told me a Notice to Appear is not sufficient identification and they often have to take migrants at their word that they are who they say they are,” Gooden said. “TSA and non-profit groups are putting millions of Americans travelling for Christmas at risk by allowing these unknown and unvetted migrants to board planes and fly across the country.”

Who paid for these people to fly across the US?  Are we really expected to believe these people flew on their own accord?  But more importantly, where did these people go?