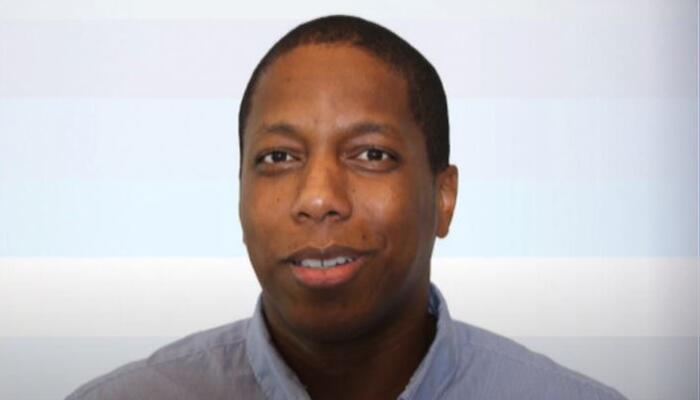 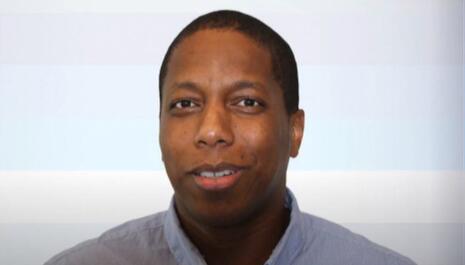 Transgender Awareness Week is ending tomorrow, and the observance provided the occasion for woke media to attack the opponents of transgender incursions on women’s sports. One of them is a USA Today writer who accused state lawmakers of attacking trans kid by passing laws prohibiting males from competing in women’s sports.

Clearly, the states passing laws to keep dudes out of girls’ sports are badly needed as a preemptive strike against the inevitable. This is the most important message objective reporters can make during Transgender Awareness Week. There is nothing extreme about the new state laws, which are actually needed in all 50 states.

“What Hutchinson did was one of many manipulative and, frankly, bigoted moves that uses trans kids as political chips. It’s designed to use fear to gain political power.”

Freeman contends sports are used as a place to attack trans kids. These kids just want to play the sports they love, he says. Truth be known, most of the controversies over trans sports involve boys who are bigger and stronger than girls and who, more often than not, then dominate female competition. That creates an unlevel playing field for girls which is highly unfair. These boys are the bullies, the extremists — not state legislators taking action to preserve the integrity of female sports.

Freeman goes on to cite West Virginia Gov. Jim Justice, who also signed a bill last spring preventing boys who are confused about their gender from competing on teams that align with their gender identity. Gov. Justice appeared in an MSNBC interview with Stephanie Ruhle, who set her “phasers to heavy stun” and obliterated him for not citing any examples of trans boys in girls’ sports, Freeman wrote. Ruhle said education in West Virginia has much higher priorities than so-called anti-trans laws.

It’s really about “assaulting” trans kids rather than protecting them, Freeman charged in his post today.

There are some notable inconvenient truths that LGBT advocates and woke media members like Freeman neglect.

First, LGBT pressure groups have convinced the NCAA, Olympic athletic organizations and state athletic associations – most notably Connecticut – among other sports regulators to allow males to compete on women’s teams. The U.S. Department of Justice sided with them over the Connecticut policy, and courts (in Idaho, for example) have halted state laws that would assure integrity in women’s sports.

So when Ruhle, Freeman and others say this is a non-issue and a means of attacking defenseless transgenders that’s pure balderdash.

In addition, only 4.5 percent of Americans are homosexual, but the United States Supreme Court imposed same-sex marriage on the entire nation. That notorious bit of judicial activism didn’t just redefine marriage, it launched attacks on religious liberty, free speech and on the businesses of people who financially supported marriage propositions. The transgender madness is already spawning gender pronoun laws. A high school football player was suspended for saying there are only two genders. This goes way beyond the number of gender-confused boys in Arkansas. Our Founding Fathers would hardly recognize this country anymore, so damaged by the LGBT legal juggernaut.

Clearly, the states passing laws to keep dudes out of girls’ sports are badly needed as a preemptive strike against the inevitable. This is the most important message objective reporters can make during Transgender Awareness Week. There is nothing extreme about the new state laws, which are actually needed in all 50 states. 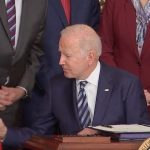 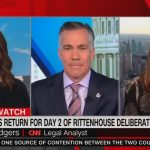