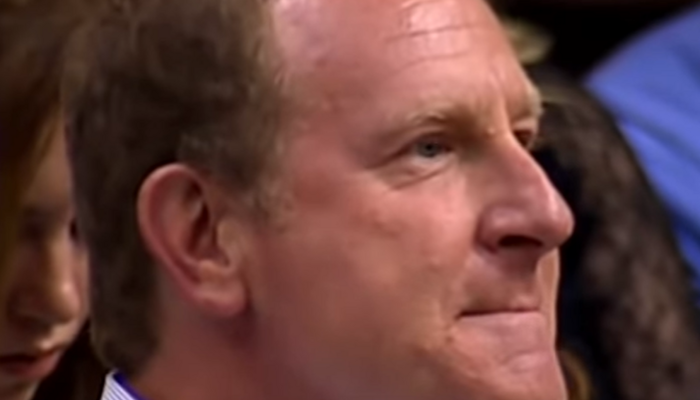 It seems as though owners getting in trouble for past comments is what’s trendy in the world of sports. 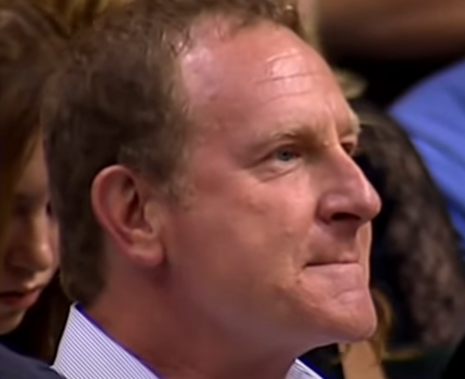 Phoenix Suns owner Robert Sarver is under immense scrutiny after 70 current and former employees within the Suns organization have come forth and offered personal accounts of racist and misogynistic comments Sarver made over his 17-year tenure.

Normally, I would look at this and say that this is just the troublemaking, politically correct mob looking for someone to crucify at the slightest sign of trouble. But unlike the Jon Gruden situation that unfolded last month, the circumstances and the sheer number of people willing to testify in Sarver’s case seem a lot more damning.

However, in situations like these where emotional maturity is a rare commodity, Suns point guard Chris Paul offered his opinion on the situation, stressing patience and not jumping to conclusions while the NBA launches their investigation:

“I’ve been through a few situations in my time in the league,” Paul said. “The powers that be, they look into it. They do their investigations or whatnot, but I think the biggest thing that I’ve learned through all these years is that us as a team, we’ve got to talk. It’s not about what everybody else is saying or everybody else is telling you to do or should do. It’s about how we feel as a team, as a unit, coaching staff, everybody with the organization.”

Paul went through a similar situation in 2014 when he was a member of the Los Angeles Clippers when then-owner Donald Sterling was fired for racist comments he made. If anyone would know how to act maturely in these situations, it’s CP#3.

Unfortunately, Paul’s maturity and willingness to focus on basketball (something he can control) and not on what happens with the investigation (something he cannot control) was seen as a sign of – you guessed it – racism within the NBA.

Related: Raiders Fire Gruden for Comments … Made 10 Years Ago?

The Undefeated writer Martenzie Johnson said that Paul not ferociously condemning Sarver means essentially that Paul is looking to save his own skin:

“It’s a survival mechanism, particularly for those in professional sports: showing loyalty in an effort to feel accepted (or remain employed) by the very people causing you harm.”

He further alleges that it is “unfair” to only have black people be the ones voicing their displeasure about these situations, and claims that “actual structural changes (in the NBA) will come from the actions of the people who look like Sarver.”

Translated: white people haven’t done enough to fix racism (despite being constantly shamed as the main enablers of it) and need to viciously turn on other whites to fix it.

That is not a recipe for any sort of unity or something that will bring any level of positive change. That’s a solution bred from contempt and fearmongering that can only end in pain and destruction. How is it that the people that claim to be the champions of racial unity consistently use division and fear as their main weapon to carry out their agenda?

Instead of pitting whites against whites in a fight to the death, maybe Johnson can take a page from Paul’s book. Everyone should wait for the results of the investigation and go from there instead of trying to fire a man accused – not convicted – of these grievances. It is better to be slow to speak and wait for the outcome of a situation than to be hasty to utter an opinion and become a fool later.