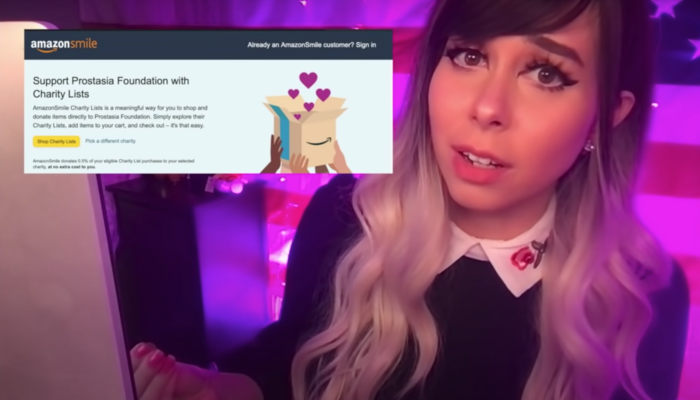 Amazon censors conservative organizations, but allows groups that, at least, according to Shoe0nHead, appear to advocate for pedophilia to remain. YouTuber Shoe0nHead brought an obscure organization to light for purporting itself to be about protecting children, while her screenshots indicate it may very well have a darker purpose.

Shoe0nHead shared images alleging Prostasia has a MAP (Minor-attracted persons) “Support Club,” where the minimum age of participation is allegedly 13, implying minors and adults could interact there. Shoe0nHead summarized that a MAP is a “politically correct term for a pedophile.” She shared purported screenshots that indicated no apparent remorse or actual efforts to change among the participants of the group. She called out Amazon for hosting the organization as one of its many charities: “AmazonSmile, you could literally select them as a charity on Amazon.” 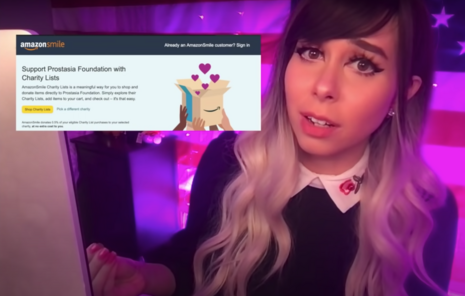 Shoe0nHead shared a purported screenshot indicating that “in July of 2019, Paypal ceased its relationship with Prostasia on the basis that doing so violated its policy on ‘transactions involving […] encourage, promote, facilitate, or instruct others to engage in illegal activity.'”

Shoe0nHead tweeted on Nov 5: “the founder (terminus) is currently being attacked by his fellow ‘MAP’s for lying about their beliefs to the public, admits he’s just trying to deflect hate,” later adding, “dont trust any of their damage control.”

Toward the end of her video, she condemned the organization for rhetorical shell game tactics: “All of their energy goes towards the normalization and the acceptance of pe**philia, hiding behind the left’s language of social justice and the more libertarian right’s language of free speech.”

Meanwhile, Amazon has no problem with ousting conservative groups.

WORLD News Group reported in 2020 that “Liberty Counsel, Family Research Council (FRC) and the American College of Pediatricians” are not allowed on AmazonSmile. Alliance Defending Freedom was reportedly removed from the site as well. Meanwhile, Planned Parenthood, Black Lives Matter, and The Satanic Temple are all free to collect donations from the program.

“MRC will no longer accept donations from the program.

“Amazon is no longer just a retailer. It’s a left-wing activist organization with a clear agenda.”

The Free Speech America division of the Media Research Center asked Amazon whether, given Shoe0nHead’s allegations, they would take no action against Prostasia. Amazon has not yet responded to inquiry as of the writing of this article.

Conservatives are under attack.. Contact Amazon at this link and demand that the platform treat conservatives equally. If you have been censored, contact us at the Media Research Center contact form, and help us hold Big Tech accountable.