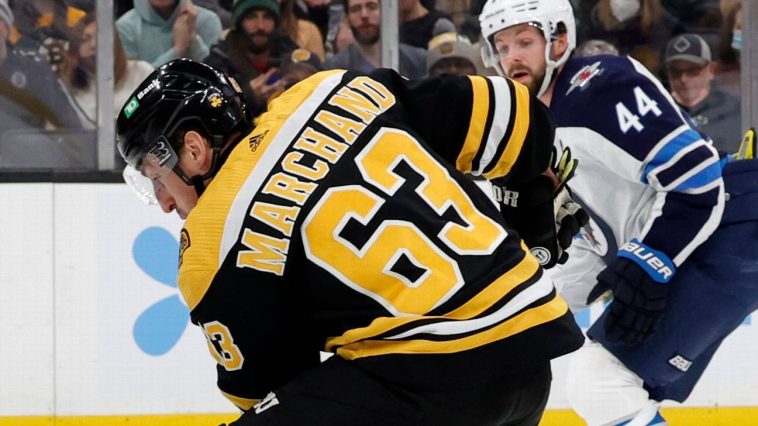 The Bruins said Marchand underwent successful arthroscopy and labral repair on both hips. The procedure was done by Dr. Bryan Kelly at the Hospital for Special Surgery in New York.

Marchand led the Bruins this season with 80 points in 70 games, including 32 goals. He added 11 points in seven postseason games before the Bruins bowed out to the Carolina Hurricanes. That included a five-point game against Carolina in Game 4 of that series.

After the season, general manager Don Sweeney said Marchand was “going to have an evaluation hip-wise.” Marchand said he’d “need something done this summer or next summer” and that he would consult with team doctors. 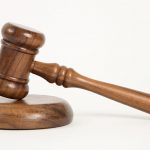 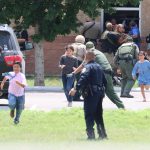