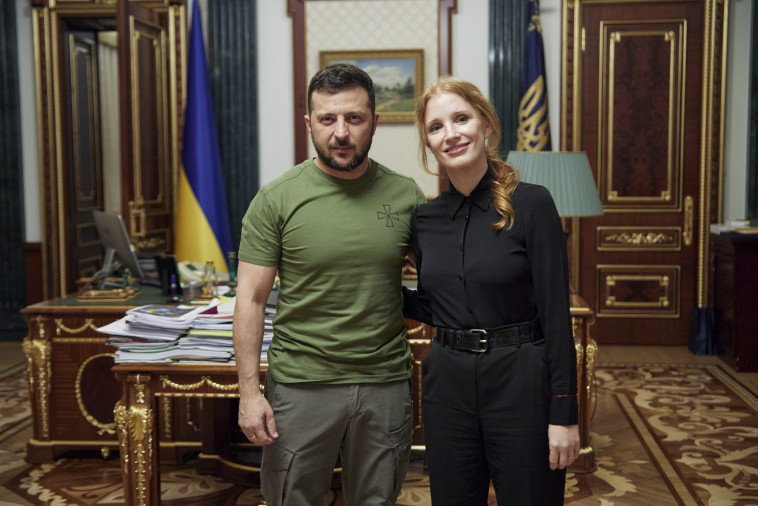 Actress Jessica Chastain and Ukrainian President Volodymyr Zelenskyy met on Sunday in the presidential palace in the capital city of Kyiv.

Zelenskyy posted pictures of Chastain and himself posing in the presidential palace on his official Telegram account.

“American actress Jessica Chastain is in Ukraine today. For us, such visits of famous people are extremely valuable,” Zelenskyy wrote in the social media post.

“Thanks to this, the world will hear, know and understand the truth about what is happening in our country even more,” he continued.

Zelenskyy added, “Thanks for the support!”

In one photograph, Zelenskyy and Chastain can be seen smiling while posing in front of a Ukrainian flag.

Another image showed the two sitting down at a table, with Chastain looking at Zelenskyy as he spoke during what appeared to be an intense conversation.

The president previously worked in entertainment himself as an actor and comedian.

Chastain also paid a visit to the Okhmatdyt Children’s Hospital, according to Ukrinform. 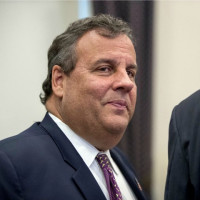 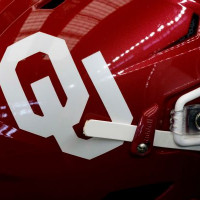