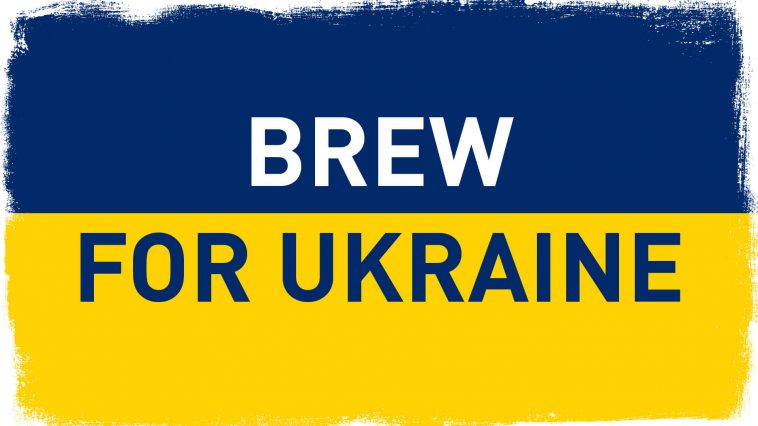 A Ukraine-based brewery that went viral for converting its craft operations to the production of Molotov cocktails is now calling on brewers around the world to help in the Ukrainian fight against Russian aggression in a very different way – by brewing beer.

In an announcement Sunday morning on its Instagram page, Pravda declared it would be opening its recipes, and graphic art, to any international brewer who wishes to take part in the effort. And it’s urging anyone – anywhere – to share the announcement with their favorite brewers, big or small.

MOLOTOV COCKTAILS ON THE MENU: UKRAINIAN BREWERY SWITCHES FROM BEER TO BOMBS AMID RUSSIAN INVASION

Lviv-based Pravda brewery is calling on brewers around the world to support the Ukrainian people by offering its recipes and graphic art online. (Credit: Pravda Brewery)

“Brewing in Lviv now sounds like a non-priority,” the company wrote on its website. The post continued: “The city is bracing for a fight. Alcohol is forbidden, and we once in a lifetime support it. But brewing now – like giving birth or a marriage – is hope. Beer takes several weeks to be ready. We hope we win by then.”

Interested brewers can not only use the company’s recipes and high-resolution graphic art, which have been posted online in full, but supporters are invited to join Pravda online as the company prepares several batches of its Victory Series brew. The online event will take place on March 8 at 11 a.m. Ukrainian Time, or 4 a.m. Eastern Standard Time.

“As peaceful craft brewers, we want to return to the normal life ASAP and enjoy brewing and drinking,” the company wrote, before adding that “first we must kick the cockroaches out of our land.”

“Soon [we] will win this war and have a good beer. The Beer of Victory.”

In an interview with America’s Newsroom, Lviv-based Brewery owner Yuri Zastavny told Bill Hemmer “small craft brewers need to make something, they cannot just sit idle, so we decided to use our chemical skills and our own labor to do something that requires precision and safety – exactly like beer.”

Zastavny added that “once we understood we can’t brew beer… we decided to make Molotov cocktails.”

US MUST STAND WITH UKRAINE FOR ‘LONG TERM’ BATTLE WITH RUSSIA: REP. KRISHNAMOORTHI

The term is a reference to the crude explosive device made from a bottle, some fuel and a lighted rag, also known as a “poor man’s grenade.”

Beer label for Lviv-based Pravda brewery. The company is calling on brewers nationwide to use its recipes and graphic artwork as part of the relief effort.  (Credit: Pravda Brewery)

Zastavny told Fox that the company’s previous effort was based on the idea of doing something – anything “you can do, where you can do.”

In closing its latest call to action, Pravda said defiantly “Soon will win this war and have a good beer. The Beer of Victory.” 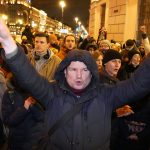 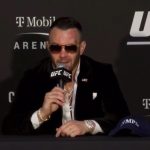