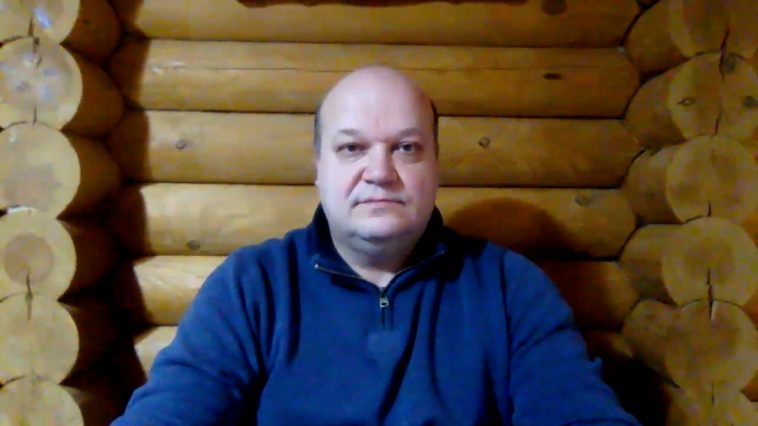 Ukraine’s former ambassador to the U.S., who said he’s on a Russian kill list, told Fox News on Friday that President Biden and America need to assert leadership to stop Russia’s war with Ukraine.

“Now is the time for President Biden [to make] real history,” Valeriy Chaly said from an undisclosed location in Ukraine. “Now is the real time for America to take leadership, take real leadership, in defending the world.”

“We trust President Biden, we trust Americans,” he continued. “We want you to be leader of the world.”

Chaly, who served as Ukraine’s ambassador to the U.S. from 2015 to 2019, said one of the best ways to sanction Russia isn’t by suffocating its economy, but instead by meeting Putin’s aggression with military might.

“The most efficient sanctions on Russia is to supply [Ukraine with] defensive weapons, including … sophisticated anti-missile [and] anti-air equipment,” Chaly said.

Russian troops claim they seized a Ukrainian nuclear power plant early Friday. Part of the plant caught fire during the attack, but no radiation was released, according to U.N. and Ukrainian officials.

Chaly told Fox News that Ukraine is ready to fight for “weeks and months” if necessary, because there is “no other option for Ukrainians.”

HARRIS TO TRAVEL TO POLAND AMID RUSSIA-UKRAINE WAR

“If we lose this, we will be slaves of Russians autocrats,” said Chaly, who serves as the Ukraine Crisis Media Center’s board chairman.

Since the Russian assault commenced, the Ukrainian military has defied Western intelligence estimates that Kyiv could fall within 72 hours of an invasion.

Chaly told Fox News he will have no choice but to take up arms if Russians target his family.

“I’ll be frank with you,” he said. “If they kill my family, if they kill my relatives, unfortunately, I will stop [my] diplomatic activity … I will go further.”

As one of country’s top diplomats, Chaly told Fox News he met with Putin on multiple occasions, including once in Crimea after the Russians seized it from Ukraine in 2014. Chaly said he welcomed Putin to “Ukrainain land” in Crimea, which he told Fox News “surprised” Putin.

Chaly said of the times he met Putin, he saw in the dictator’s eyes “only three letters, like Senator McCain mentioned: KGB.” 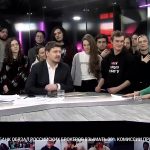 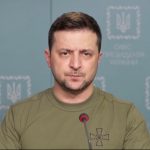