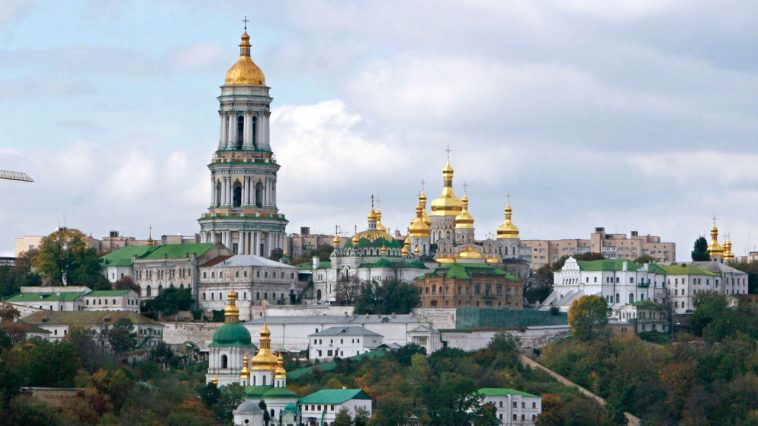 More than 280 Russian Orthodox clergy signed an open letter urging for an end to the “fratricidal war” in Ukraine.

“We mourn the ordeal to which our brothers and sisters in Ukraine were undeservedly subjected,” the letter read, according to a translation in The Christian Post.

“The Last Judgment awaits every person,” continued the letter, which has garnered the signatures of 284 Russian Orthodox priests, archpriests and deacons, as of Sunday.

Morning fog surrounds the thousand-year-old Monastery of the Caves, also known as Kyiv-Pechersk Lavra, one of the holiest sites of Eastern Orthodox Christians, in Kyiv, Ukraine, on Saturday, Nov. 10, 2018. (AP Photo/Evgeniy Maloletka, File)

“No earthly authority, no doctors, no guards will protect from this judgment. Concerned about the salvation of every person who considers himself a child of the Russian Orthodox Church, we do not want him to appear at this judgment, bearing the heavy burden of mother’s curses,” they continued.

“We remind you that the Blood of Christ, shed by the Savior for the life of the world, will be received in the sacrament of Communion by those people who give murderous orders, not into life, but into eternal torment.”

The clergy further lamented the divisions the ongoing conflict has torn open, writing, “It saddens us to think of the gulf that our children and grandchildren in Russia and Ukraine will have to bridge in order to begin to be friends again, to respect and love each other.”

“Stop the war,” the letter concluded.

Metropolitan Epiphanius, newly elected head of the Orthodox Church of Ukraine, Metropolitan of Kyiv and All Ukraine, conducts a service during his enthronement in the St. Sophia Cathedral in Kiev, Ukraine, Sunday, Feb. 3, 2019. (Efrem Lukatsky/AP Photo)

The U.S. Commission on International Religious Freedom (USCIRF) has expressed deep concern for the safety of religious minorities in Ukraine amid the Russian invasion, with USCIRF Chair Nadine Maenza telling Fox News Digital last week that the secular conflict will likely have religious consequences.

“Russia’s brutal and unprovoked invasion is destroying lives, separating families and devastating communities across Ukraine,” Maenza said. “As this horrific tragedy unfolds, there is significant potential for religious violence and severe violations of religious freedom associated with Russia’s ongoing invasion and occupation of Ukraine.” 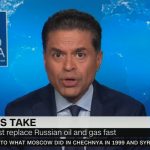 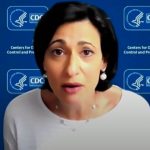