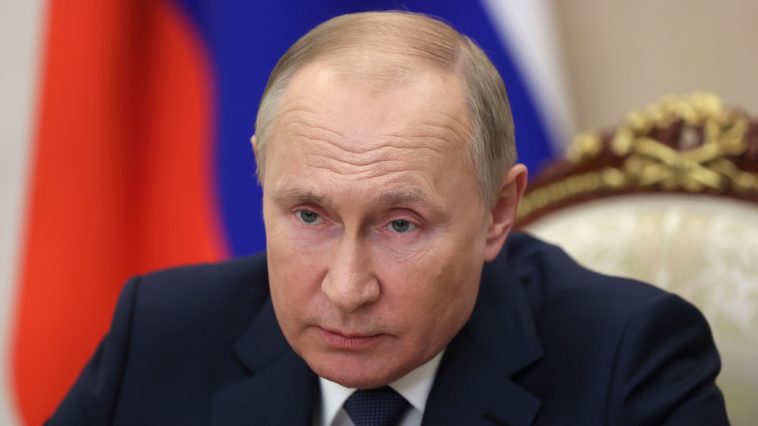 Russian President Vladimir Putin said Saturday that Moscow will view any attempt by other countries to establish a no-fly zone over Ukraine as active “participation in the armed conflict.”

“We hear calls to impose a no-fly zone over Ukraine,” he said, during a meeting with flight attendants from Russian airlines, according to The New York Times.

“It is impossible to do from Ukrainian territory — it can only be done from the territory of other states. But any moves in such direction will be seen by us as participation in an armed conflict by the country that will create threats to our servicemen,” Putin cautioned.

“That very second, we will view them as participants of the military conflict, and it would not matter what members they are,” the Russian president said.

While Ukrainian President Volodymyr Zelenskyy has pushed NATO to impose a no-fly zone over his country, NATO has said a no-fly zone could provoke widespread war in Europe with nuclear-armed Russia.

Putin pledged that the “realization” of demands to do so would “bring catastrophic results not only to Europe, but to the whole world” and called western sanctions against Russia “akin to a declaration of war.”

“Our proposals are on the table with the group of negotiators from Kyiv,” he said. “Hopefully, they will respond positively to that.”

In addition, Putin reportedly said Ukraine could potentially lose its statehood if its leaders continue to resist Russia’s military invasion.

“The current leadership needs to understand that if they continue doing what they are doing, they risk the future of Ukrainian statehood,” he warned.

“If that happens,” Putin added, “they will have to be blamed for that.”

Although there have been rumors about impending martial law and conscription in Russia, Putin said that he did not plan to impose martial law unless there was aggression against Russian territory and that conscription would not be a problem.

“Only professional military servicemen take part in this operation, officers and contract soldiers,” Putin said. “Not a single conscript takes part in it, and we don’t plan to send them there.”

He expressed full confidence in his military’s ability to “solve all tasks,” with everything “being done according to a plan.”

Since the start of the invasion, the U.N. human rights office said it has confirmed the deaths of 351 civilians.

The Geneva-based office said that another 707 civilians were injured between Feb. 24 and midnight Friday.

The number of people fleeing the country has reached 1.4 million. 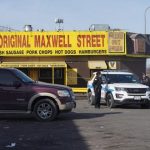 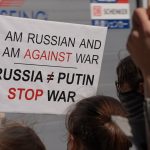