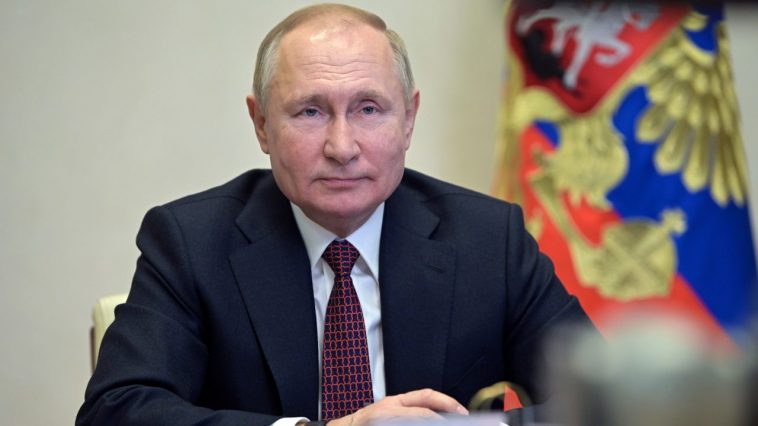 ICC Prosecutor Karim Khan said there is a “reasonable basis” to believe that both alleged war crimes and crimes against humanity have been committed in Ukraine.

“The next step is to proceed with the process of seeking and obtaining authorization from the pre-trial chamber of the court to open an investigation,” Khan said.

“With respect to the situation in Ukraine, the ICC prosecutor may investigate allegations of war crimes, crimes against humanity and the crime of genocide,” Lewis said. “The ICC is empowered to exercise jurisdiction only over natural persons. In other words, it may institute proceedings only against individual humans. The ICC has no jurisdiction over the entities with which those humans may be affiliated, such as a government or a military.”

He said evidence of the war crimes can be submitted by any person, government or nongovernmental organization.

Any person or entity, including a government or an NGO, may submit evidence to the ICC prosecutor. It is the responsibility of the prosecutor to ascertain the reliability and probative value of the evidence obtained by the office.

“They used the vacuum bomb today,” Markarova said. “The devastation that Russia is trying to inflict on Ukraine is large.”

The bomb is considered a thermobaric weapon that absorbs oxygen out of a given area, which then causes a blast which is capable of vaporizing humans.

While Lewis says it’s impossible to predict the amount of time that an ICC investigation could take, past investigations could indicate that it may be years before the investigation into the situation in Ukraine is complete.

“It is not possible to predict with a strong degree of accuracy, in part because an investigation may result in a series of separate proceedings, each against a different person. But if previous ICC investigations are a guide, an investigation concerning the situation in Ukraine might take many years,” Lewis explained.

While neither Russia nor Ukraine are state party members of the ICC, the court operates on the basis that it can prosecute individuals who are found to be responsible for a crime under the court’s jurisdiction, regardless if that person is a citizen to a state party of the court.

“The ICC may exercise jurisdiction only over individual humans; it has no jurisdiction over states such as Ukraine and Russia,” Lewis said. “The ICC operates on the basis that it may prosecute anyone who is responsible for committing a crime falling within the jurisdiction of the court, irrespective of whether the person is a national of a state party to the court. Under that approach, the ICC may institute proceedings against a Russian or a Ukrainian national for a crime falling within the court’s jurisdiction allegedly committed on the territory of Ukraine during the current armed conflict.”

Firefighters work to extinguish a fire at a damaged logistics center after shelling in Kyiv, Ukraine, March 3, 2022. (AP Photo/Efrem Lukatsky)

However, Lewis says that the accused individual must be in the court’s custody in order to be prosecuted in a trial.

“The ICC is not permitted to conduct trials in absentia; in other words, the accused — whether a national of Russia or any other country — must be in the court’s custody to be prosecuted at trial. If a person is convicted through such a trial of one of the crimes under the ICC’s statute, the court may impose imprisonment on that person. In addition to imprisonment, the ICC may order a fine and a forfeiture of proceedings, property and assets derived from that crime, Lewis said.

The Associated Press and Fox News’ Lawrence Richard contributed to this report. 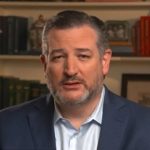 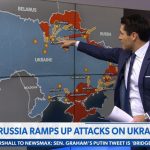