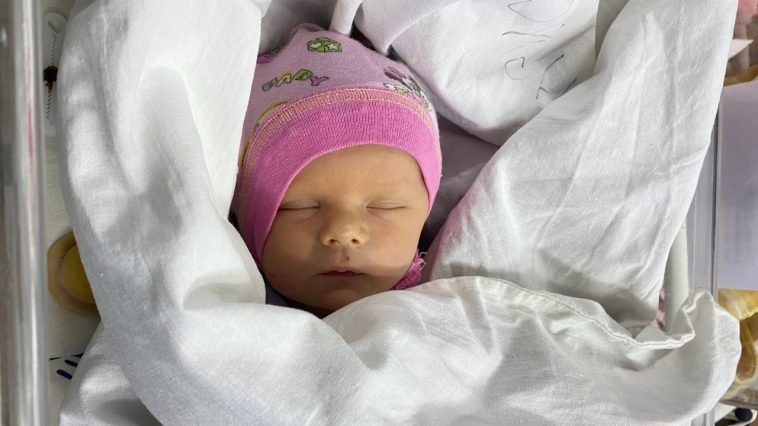 Makeshift nurseries are popping up throughout Ukraine as hospitals move new mothers to improvised bomb shelters for their safety.

Global reports note that hospitals in Kyiv, Dnipro, Kharkiv, Kherson and Mariupol — cities bombarded by Russian missiles over the last week and a half — have moved their maternity wards below ground over the past two weeks.

UNICEF, a U.N. organization offering humanitarian aid to children around the world, is delivering midwifery kits and medical supplies to Ukrainian mothers and medical workers in need.

A mother in a makeshift NICU in the Saltivka region of Kharkiv, Ukraine (UNICEF)

UNICEF spokesperson Erica Vogel told Fox News Digital that the organization recently delivered supplies to a makeshift perinatal center located in the basement of a medical complex in Saltivka, a residential district in Kharkiv, which was overtaken by Russian forces this week.

The head of the premature infant department said they have an oxygen concentrator to ensure newborns are getting enough air.

“The light is supplied by a self-made device, but everything is very reliable,” the department leader said.

A newborn in a makeshift NICU in the Saltivka region of Kharkiv, Ukraine (UNICEF)

Medical workers have been caring for pregnant women, new mothers and their infants in the basement location for a week.

Dnipropetrovsk Oblast Children’s Hospital in eastern Ukraine, which moved its maternity ward to a shelter last week, said in a Wednesday Facebook post that since Russia invaded, 50 babies have been born, 28 girls and 22 boys.

Dr. Denis Surkov, chief of the neonatal unit at the hospital, told The New York Times last week that the neonatal intensive care unit (NICU) was moved to a bomb shelter after Dnipro became the target of Russian airstrikes.

Makeshift NICU in the Saltivka region of Kharkiv, Ukraine (UNICEF)

“This is our reality,” he told the outlet.

The number of civilian casualties is significantly higher than the 136 dead and 577 injured during the 2014 war in eastern Ukraine between pro-Russian separatists and Ukrainian forces. 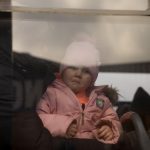 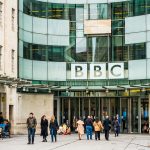