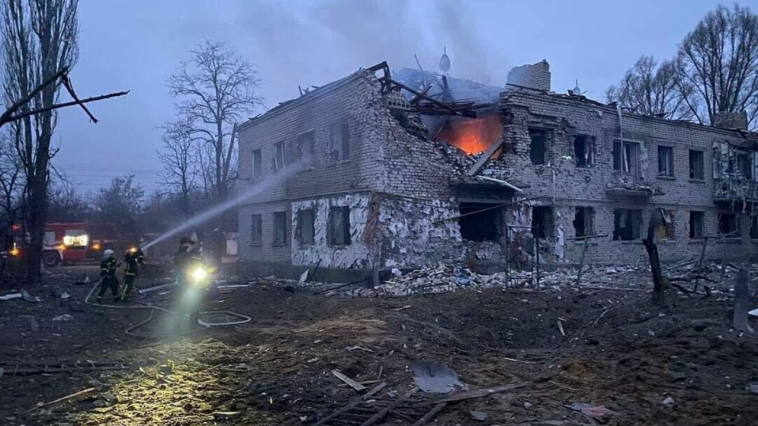 Speaking at a news conference in Brussels, on Friday afternoon, Stoltenberg said Russian forces deployed banned weapons, including cluster bombs, and called the Russian invasion of Ukraine “a blatant violation of international law.”

“We have seen the use of cluster bombs, we have seen reports of use of other types of weapons which will be in violation of international law,” he said, “and of course NATO allies and partners are collecting information and are monitoring very closely what is going on in Ukraine.”

He added: “This is brutality. This is inhumane.”

Cluster bombs are effectively explosives that, once deployed, open in the air and release more submunitions, or “bomblets.” They are dispersed over a large area, intended to unleash destruction on multiple targets at once.

Cluster bombs can be delivered by planes, artillery and missiles, according to the International Committee of the Red Cross.

Beyond the initial harm caused by the munitions upon impact, bomblets have a high rate of failure to explode, up to 40% in some recent conflicts, according to the ICRC.

While using cluster bombs is not a violation of international law, using them against civilians is. 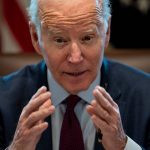 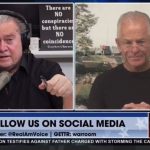